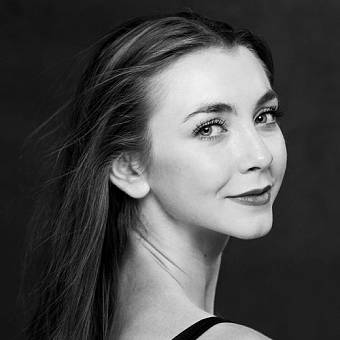 Dance is music made visible.

Tapp was a 2015 Princess Grace Award nominee and was featured in Pointe‘s “2016 Stars of the Corps” during her second season with Boston Ballet. During her time at SAB, Tapp was awarded the Mae L. Wien Award for outstanding promise.