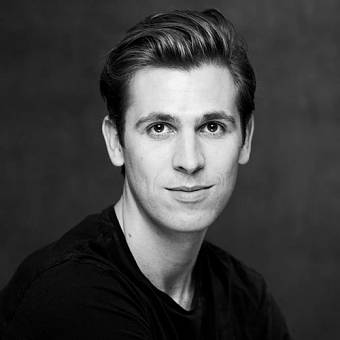 Dance to me is a big part of who I am. It’s an art form which enables me to express myself. I’m able to connect with other people, to grow as a person, and to be in the moment.

Alec Roberts grew up in Adelaide, South Australia. After studying at Elayne Cherry Dance Centre, he moved to Melbourne to study full-time at the Australian Ballet School. During his time in Australia, he was chosen to represent the school on exchange to Canada’s National Ballet School. After graduating in 2012, Roberts moved to Queensland Ballet under directorship of Li Cunxin. During the 2015–2016 season, Roberts joined the National Ballet of Canada

Roberts joined Boston Ballet as an artist of the Company in 2016.