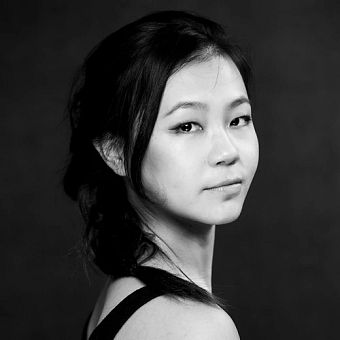 Ao Wang began her training in 2008 at the Liaoning Ballet Academy of China. In 2014, she attended The Washington School of Ballet, under the direction of Kee Juan Han, on full scholarship. She later joined The Washington Ballet Studio Company. In 2016, Wang joined Miami City Ballet as a member of the corps de ballet.

Wang joined Boston Ballet as an artist of the Company in 2020.