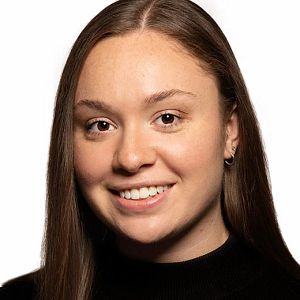 Jami Cunningham is a Boston based dancer, choreographer and educator. From a young age, she has trained in a variety of dance styles and later went on to further her study of dance at Dean College.

Cunningham graduated with her B.A. in Dance and her A.A. in Psychology at Dean College. She has studied directly under Jill Silverman, Kristina Berger, Todd Shanks, Stephen Ursprung and Roshni Pecora. Upon graduating, Cunningham received a distinction for Artistic Excellence from the Joan Phelps Palladino School of Dance.

Cunningham began at the Boston Ballet School as an intern under the direction of Luciano Aimar. She then began her role as a Teaching Assistant to later become a Faculty member in the Children’s Program. Cunningham combines her passion for dance with her interest in psychology and the development of her students.