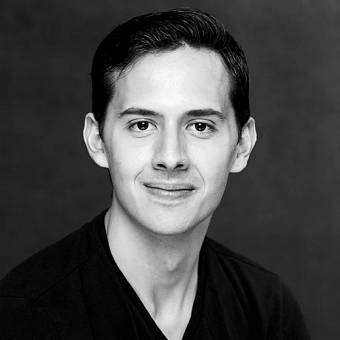 In the same way, let your light shine before others, so that they may see your good works and give glory to your Father in heaven

Wilkes-Davis received second place in the Student Division of the Valentina Kozlova International Ballet Competition (VKIBC, 2013), and won the gold medal for the junior division of VKIBC 2015. He also placed in the top six of the Youth America Grand Prix male senior division in Atlanta, Georgia (2013), and was awarded the bronze medal in the pre-professional category at the 2015 World Ballet Competition in Florida.