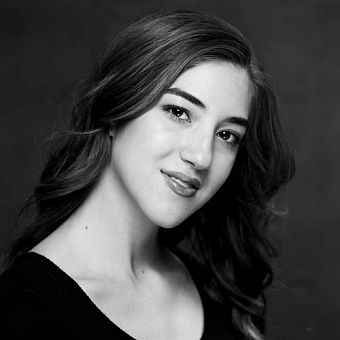 Mamalakis received the Gold Medal at the Ballet Beyond Borders Competition in 2018.

Mamalakis joined Boston Ballet II in 2019 and was promoted to Artist in 2021.