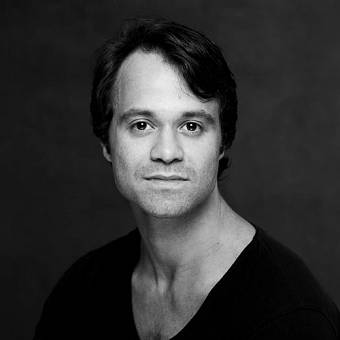 In dance I found my freedom, I found the best way to cope with life, I found the deepest connection to my body and soul. I feel so much gratitude for this art form. Dance has given me so much! 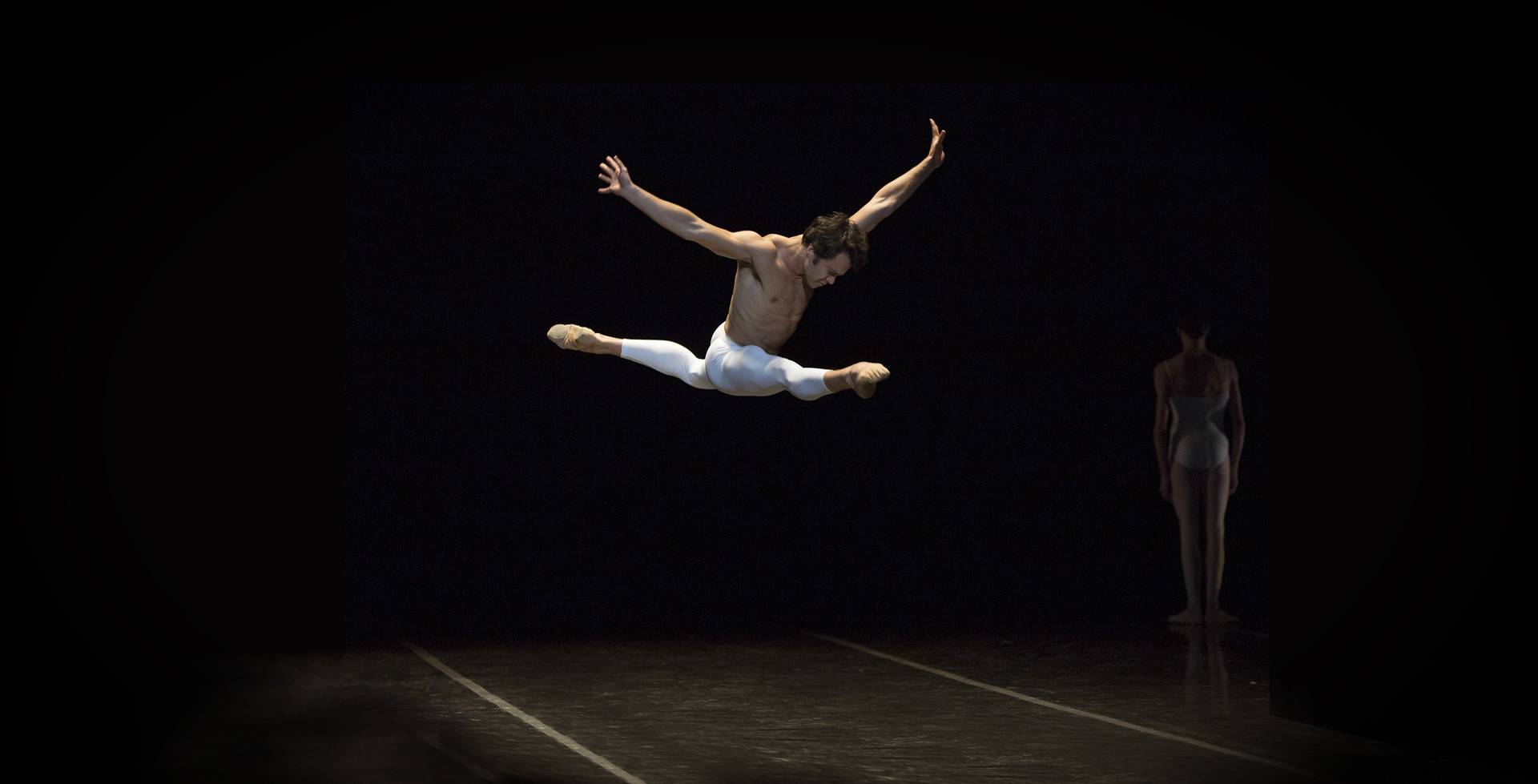 Paulo Arrais studied at the Center Cultural Gustav Ritter in Brazil, the Paris Opera Ballet School in France, the English National Ballet School, and the Royal Ballet School, both in England. Arrais joined the Norwegian National Ballet in 2006, where he worked with choreographers such as William Forsythe, Jiří Kylián, Paul Lightfoot, Sol Leon, and Liam Scarlett. In 2009, Arrais moved to San Francisco to work with Alonzo King LINES Ballet. He toured throughout the USA, France, and Italy and took part in the creation of Alonzo King’s Scheherazade, which opened the “Centenary of the Ballets Russes de Monte Carlo.”

Upon graduating from the Royal Ballet School, Arrais was awarded the Ninette de Valois Bursary. He was also a finalist in the 9th New York International Competition 2007 and Youth America Grand Prix 2003, where he received a scholarship from the Rudolf Nureyev Dance Foundation to The Paris Opera Ballet School. As a principal dancer, Arrais has appeared as a guest artist with Teatro Dell’Opera di Roma, National Ballet of China, StaatsBallett Berlin, and in international ballet galas in London, Korea, Norway, Italy, Japan, and Brazil.  He has also served as a judge for the Youth American Grand Prix in Brazil. Arrais choreographed his first ballet, Work in Progress, for the 2nd Boston International Ballet Competition Gala and Maris Liepa Gala in London with former Boston Ballet Principal Dancer Whitney Jensen. His other original compositions include Castle. He was awarded a grant from the New York Choreographic Institute while creating Castle, which premiered at a BB@home program in 2017. Arrais was also named one of El Mundo’s 2017 Boston Latino 30 under 30. In 2019, Arrais choreographed his first work for the main stage with ELA, Rhapsody in Blue. In 2020, Arrais collaborated with Boston Ballet Principal Dancer Derek Dunn and Boston Symphony Orchestra’s Elita Kang and Jessica Zhou to create White Swan, a digital work inspired by the Act II pas de deux from Swan Lake.

In 2010, Arrais joined Boston Ballet as a Company dancer. He was promoted to soloist in 2011 and to principal dancer in 2012. Arrais returned to Boston Ballet for the 2014–2015 season following a year with Norwegian National Ballet.