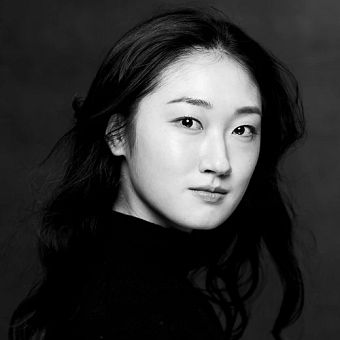 Even the ears must dance.

Lee joined Boston Ballet in 2019 as an artist of the Company.