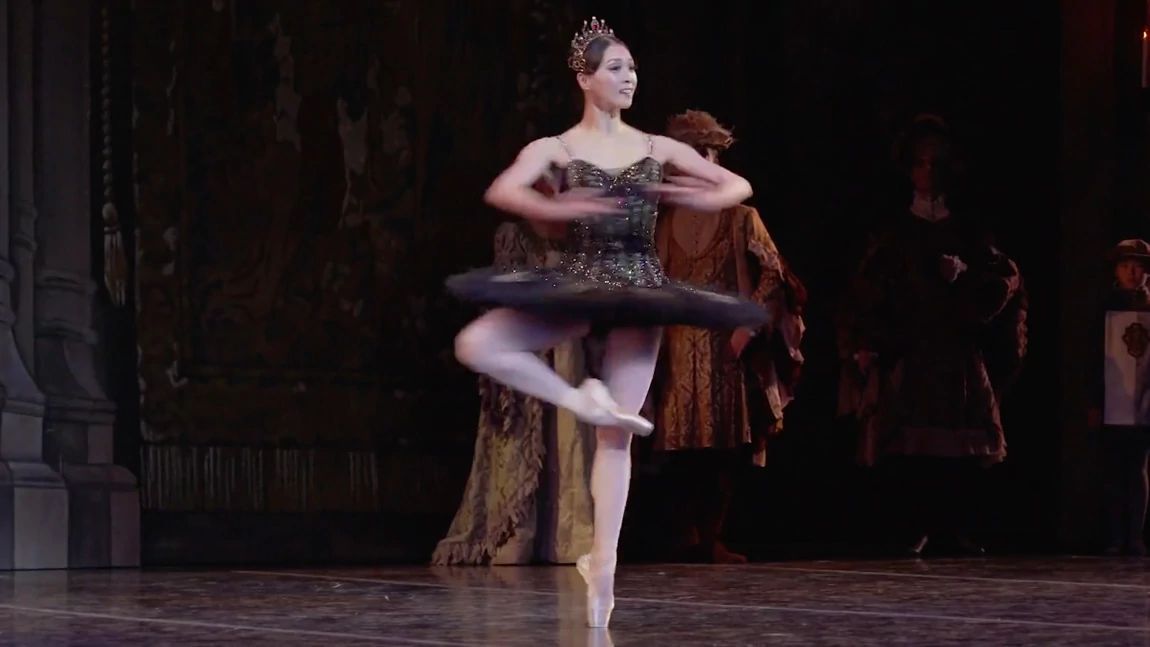 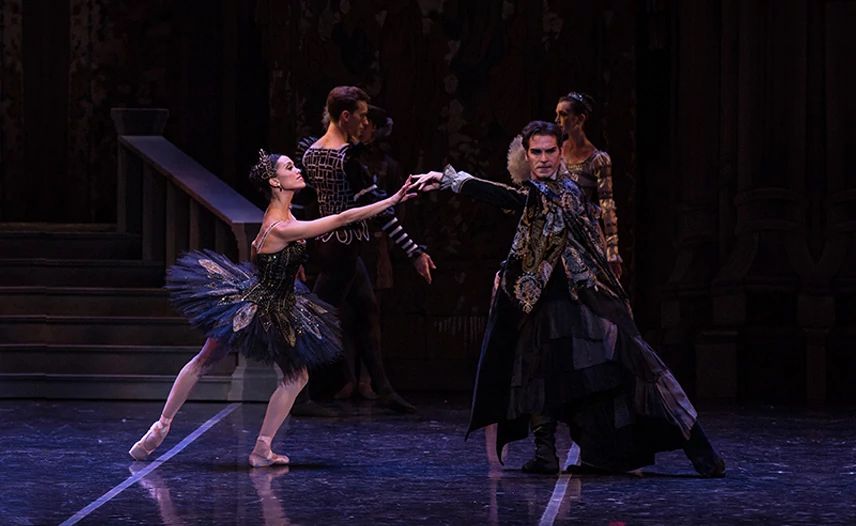 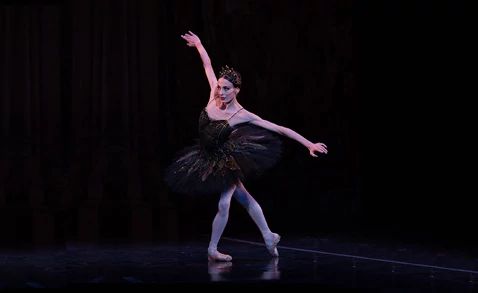 In the castle’s ballroom during Act III of Swan Lake, Odile, the dangerous daughter of sorcerer Von Rothbart, does an astounding 32 fouettés (meaning “whipped” in French), turning on one leg, while whipping the other leg. The movement mesmerizes Prince Siegfried and audiences alike.

Italian ballerina Pierina Legnani first performed 32 consecutive fouettés in a performance of Cinderella in 1893. When she originated the role in Marius Petipa and Lev Ivanov’s version of Swan Lake in 1895, Petipa added the 32 fouettés specifically for her—setting the standard for future ballerinas.

Ever wonder what swirls through a dancer’s head during these fiendishly difficult, whiplash moments?

Siegfried, you cannot resist. You are under my spell. 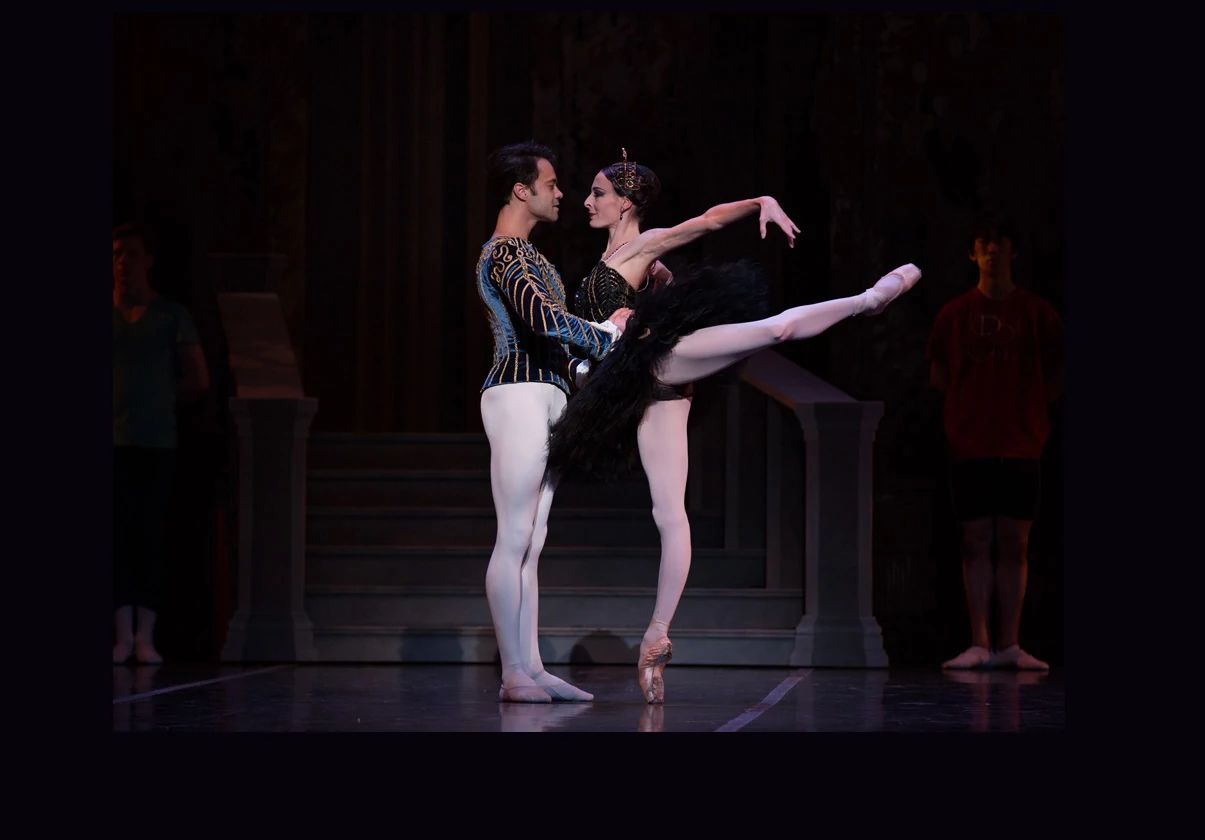