A BALLET BY AUGUST BOURNONVILLE 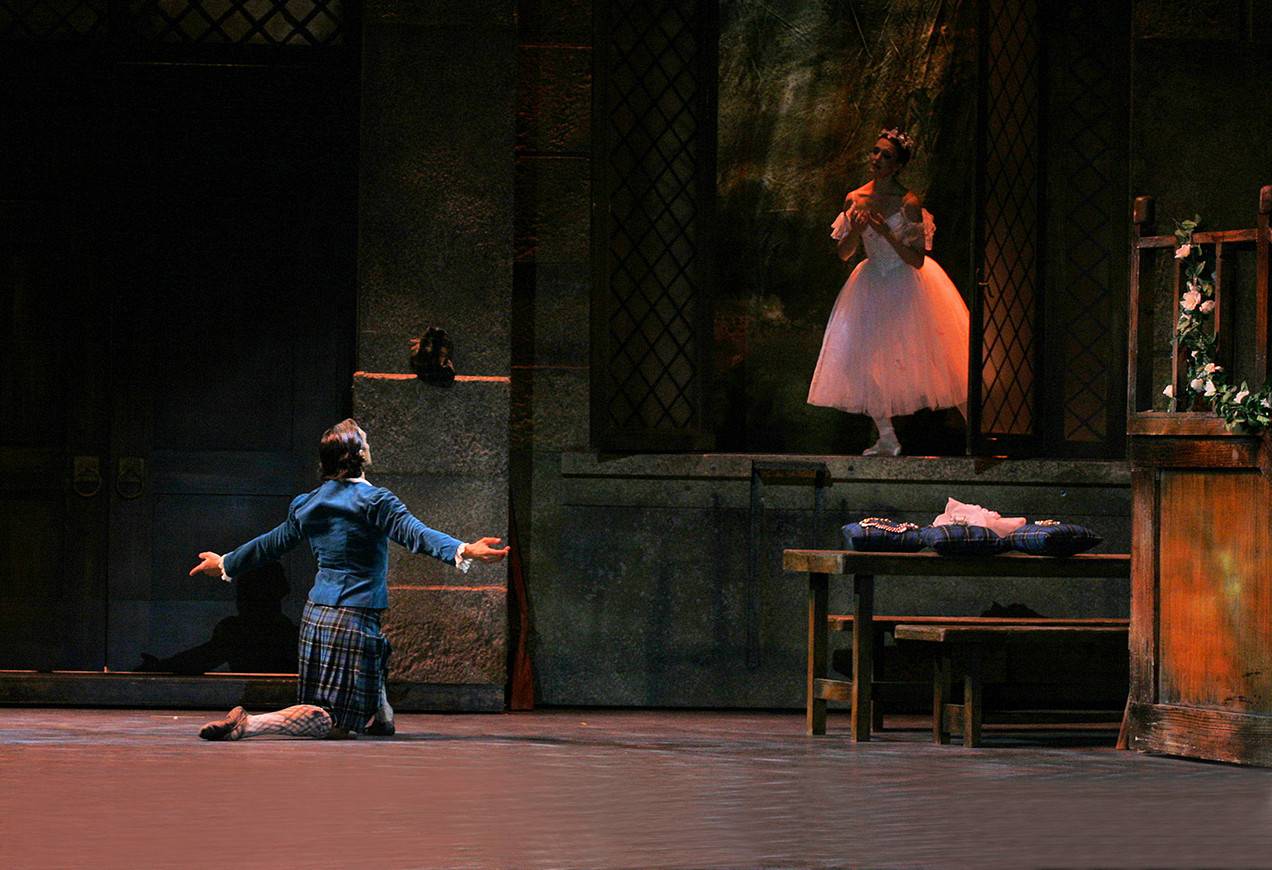 A romantic tale of unattainable love set in the Scottish Highlands. 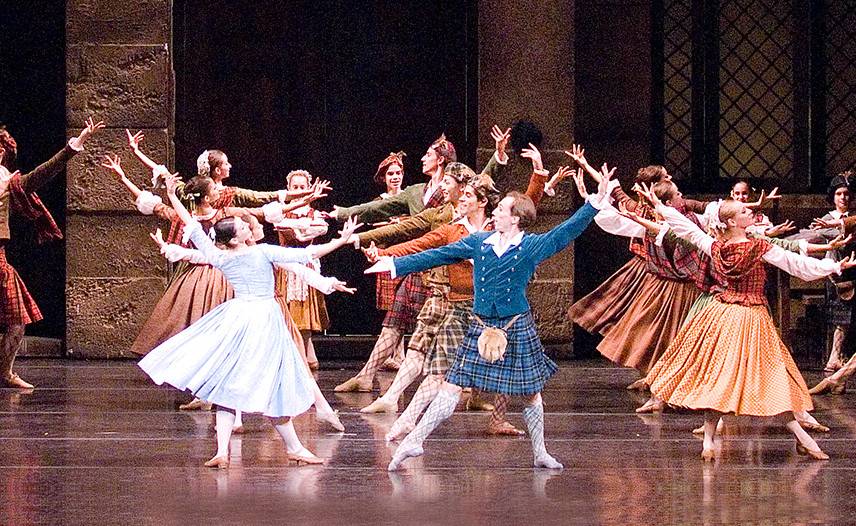 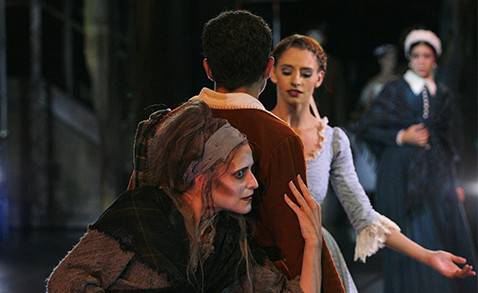 While James, a young Scotsman, restlessly dozes in a chair on the morning of his wedding, he dreams of a beautiful, ethereal sylph. Suddenly awakened, he is surprised to see the woodland fairy, but she mysteriously vanishes.

Rousing James from his daydream, his friend Gurn enters, followed by Effie, James’ bride-to-be, for whom Gurn also pines. They are soon joined by their friends who surround the couple and wish them well. James is startled to discover the village sorceress, Madge, warming herself on the hearth. James wants to throw her out, but Effie begs her to stay and tell her fortune. Madge gleefully tells Effie she will be happily married, but to Gurn, not James. Angrily, James forces Madge to leave.

The guests depart and James, left alone, is again overtaken by visions of the elusive sylph. He is enraptured as the sylph playfully dances about the room. Gurn discovers James with the magical creature and attempts to expose them, but she vanishes into thin air before he has the chance.

As the wedding festivities begin, the guests dance a Scottish reel. James is about to give Effie her wedding ring when the sylph snatches it from his hands and places it on her own finger. She beckons James to follow her to the forest and they dash out of the room, leaving Effie bewildered and sobbing. 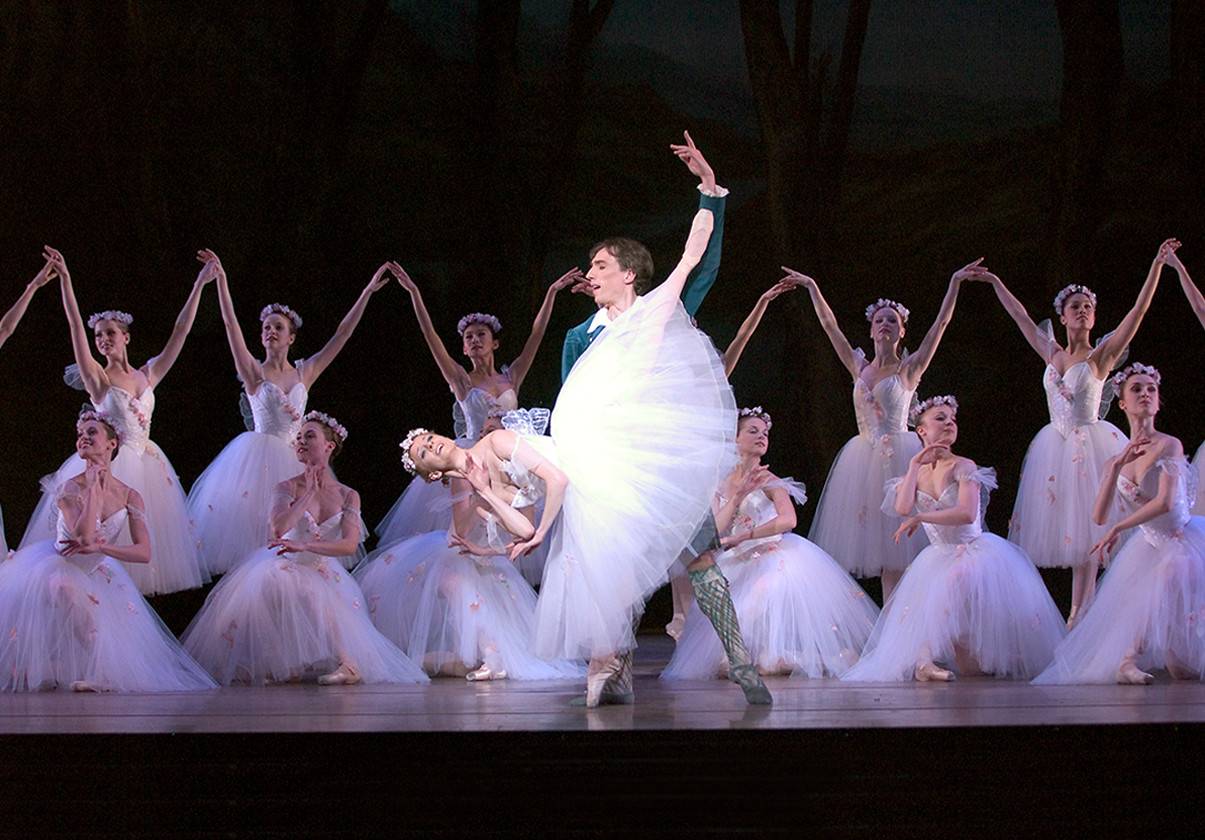 The second act opens on Madge and her coven dancing around a cauldron, creating a scarf with magic powers. James has followed the sylph into the dark forest, but she continues to escape his embrace. Gurn, Effie, and their friends enter the woods looking for James, where they run into Madge. She convinces Gurn to stop searching for James and marry Effie who reluctantly agrees.

Madge gives James the enchanted scarf with a promise that it will enable him to capture his true love. But as the cloth of the scarf touches the sylph’s skin, her wings fall to the ground. She becomes blind, painfully clutches her heart, and dies. Full of despair, James looks out across the glade and sees the wedding procession of Gurn and Effie, who were married earlier that day. Stunned and alone, James collapses to the ground as the sylph’s lifeless body is borne through the air.

A romantic tale of unattainable love set in the Scottish Highlands.

August Bournonville’s charming and distinctive style is on full display in La Sylphide, this spring at the Boston Opera House. 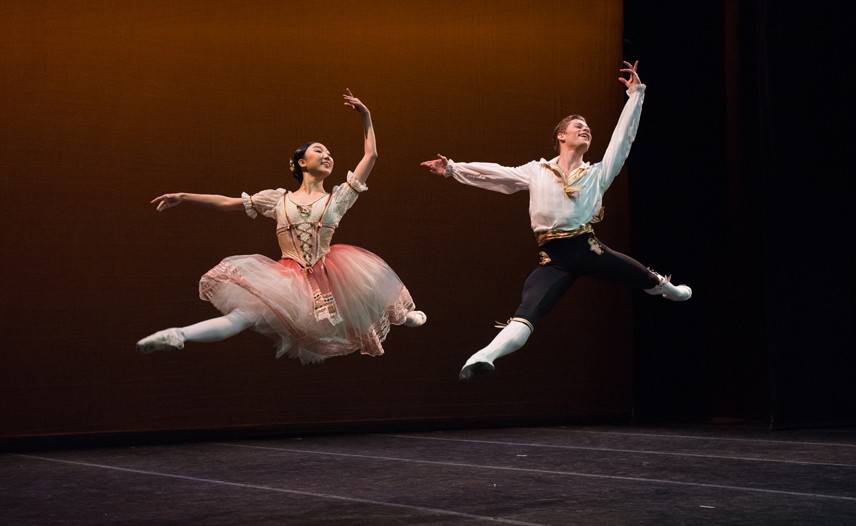 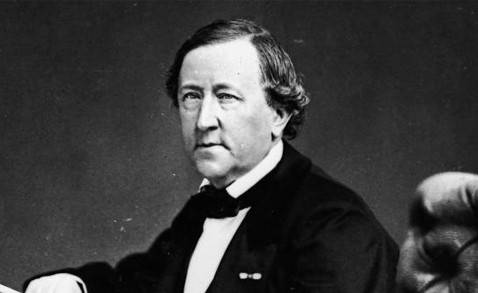 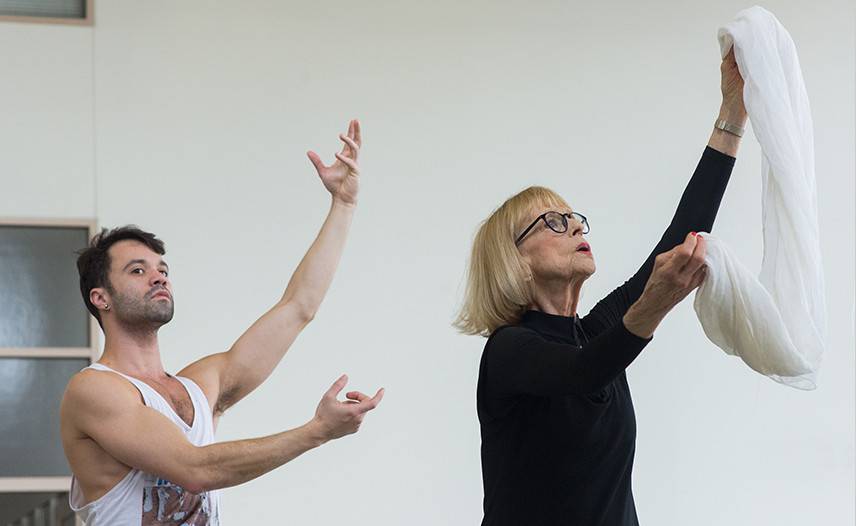 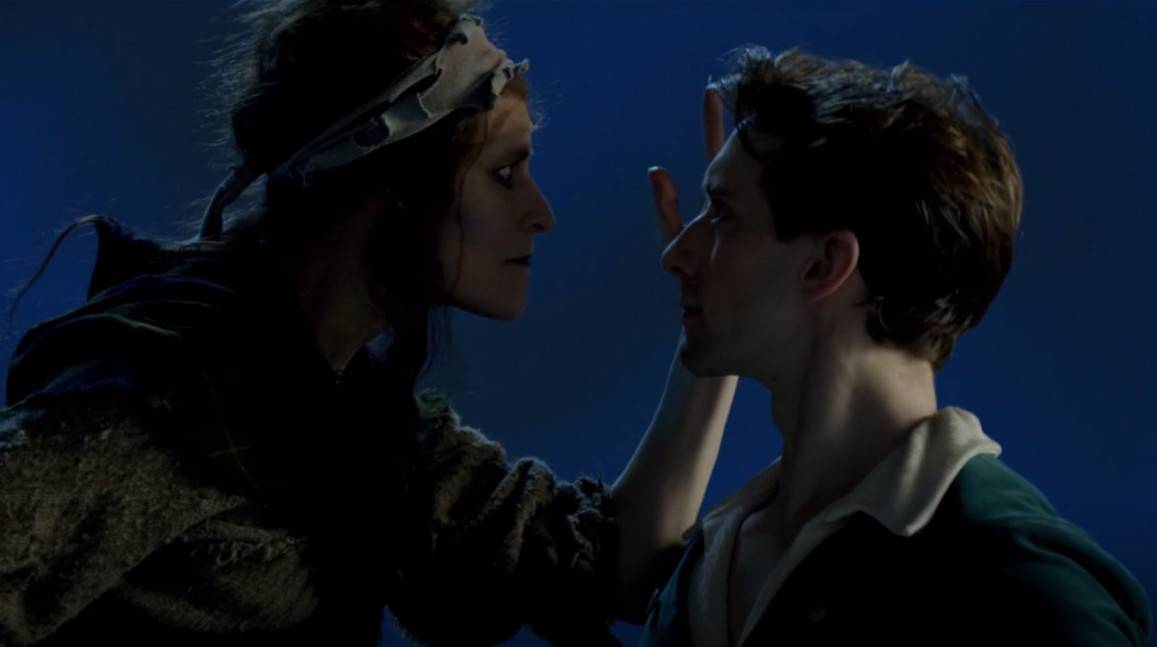 Get a sneak preview of La Sylphide—an enchanted tale of a mysterious sprite, her smitten suitor, and a vengeful sorceress.

Fall for the spellbinding tale of La Sylphide. When a young man leaves everything he knows to pursue an elusive woodland fairy, a vengeful sorceress conspires to tear them apart with her dangerous magic. 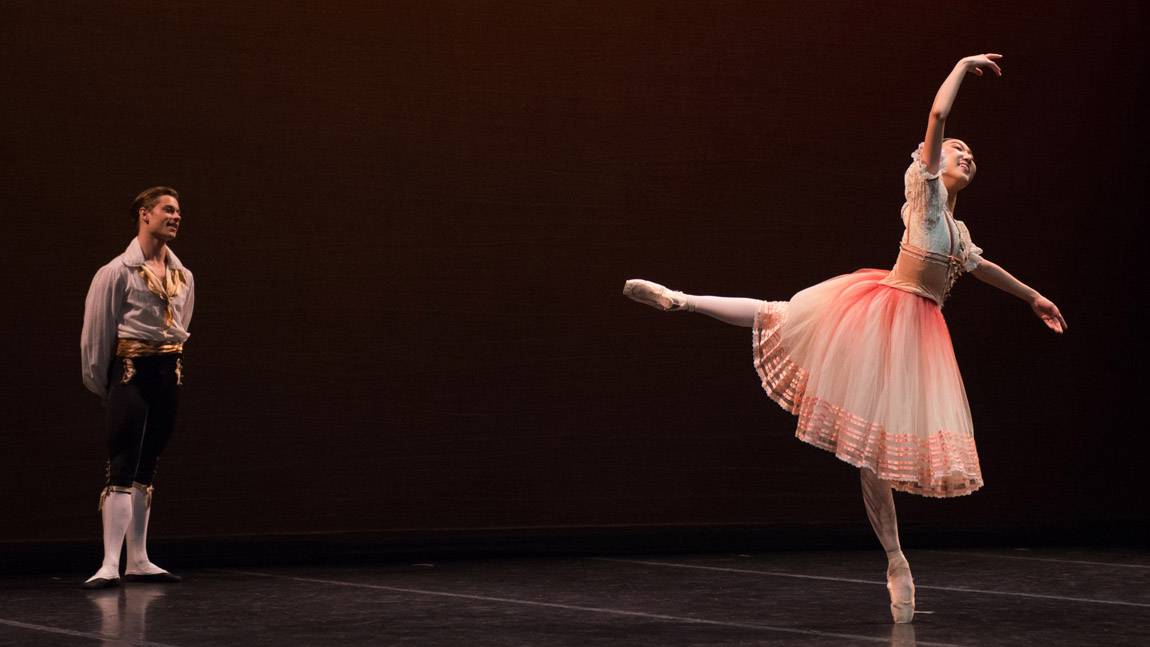 Preview a Bournonville ballet that blossoms on stage.

Watch Soloists Ji Young Chae and Derek Dunn in the playful pas de deux from Flower Festival in Genzano. See it and other rare gems from Choreographer August Bournonville performed alongside his elegant and ethereal La Sylphide.
Video by Ernsto Galan

Get to know the vengeful sorceress, an outsider who’s been treated badly one too many times and now seeks dangerous revenge.

Former Royal Danish Ballet Soloist Sorella Englund has won accolades portraying the vengeful sorceress Madge in La Sylphide. Now she works with Boston Ballet dancers to explore this complex character to the fullest. Discover the intriguing story of Madge, and watch what happens when Artist María Álvarez steps into the role.

“As for Madge…Álvarez was practically heroic. Angular in movement, astonishing in energy, her eyes flashing malevolent glee, Álvarez acted as if Madge deserved to be the title character. In Thursday’s performance, she just about did.” –The Boston Globe 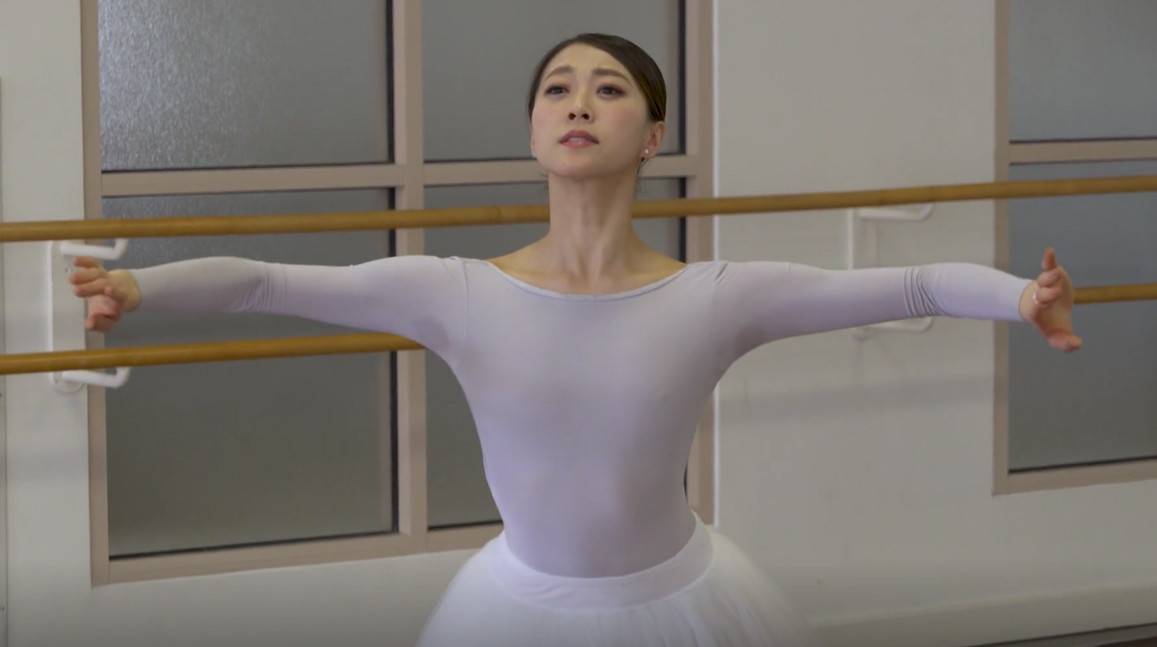 Inside Look: Interpreting the movement in La Sylphide

Discover the meaning behind the movement in La Sylphide as Principal Dancers Misa Kuranaga and Junxiong Zhao demonstrate pantomime.

Inside Look: Interpreting the movement in La Sylphide

Follow along as Principal Dancers Misa Kuranaga and Junxiong Zhao demonstrate ballet pantomime, and discover how they convey the heartbreaking story of La Sylphide without ever saying a word. 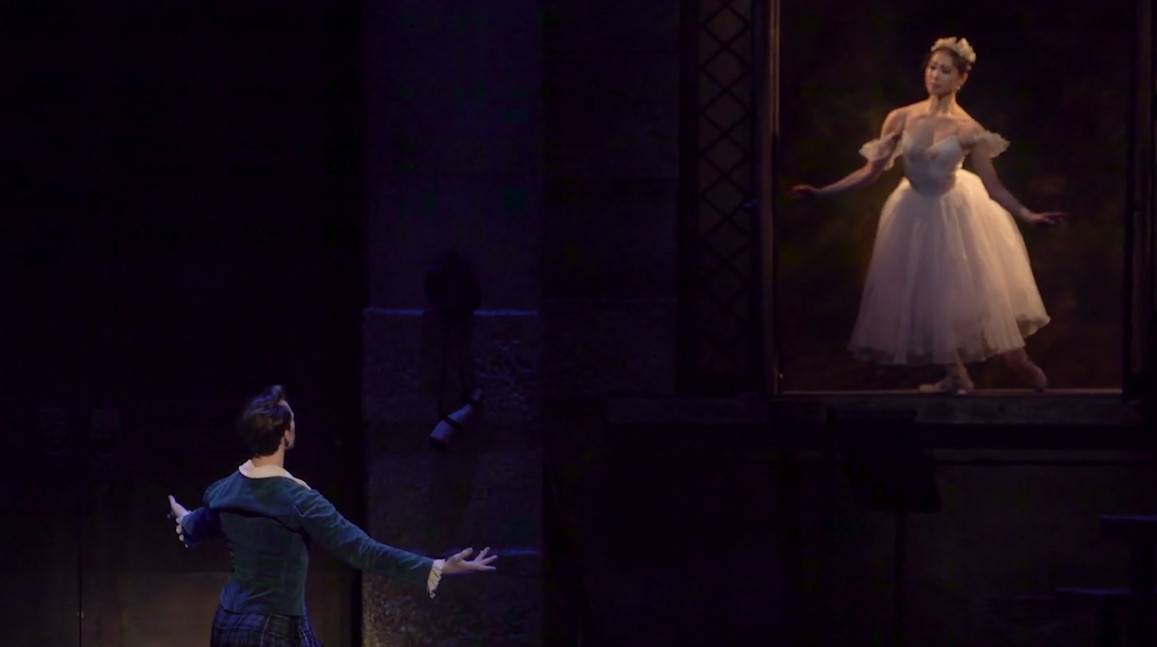 Artist Alex Maryianowski shares how things take a dangerous turn for the hero of La Sylphide.

Artist Alex Maryianowski shares the tragic tale of La Sylphide, whose hero James leaves everything behind to pursue the elusive woodland fairy of his dreams. Watch what happens when his mysterious fantasy becomes a dangerous reality. 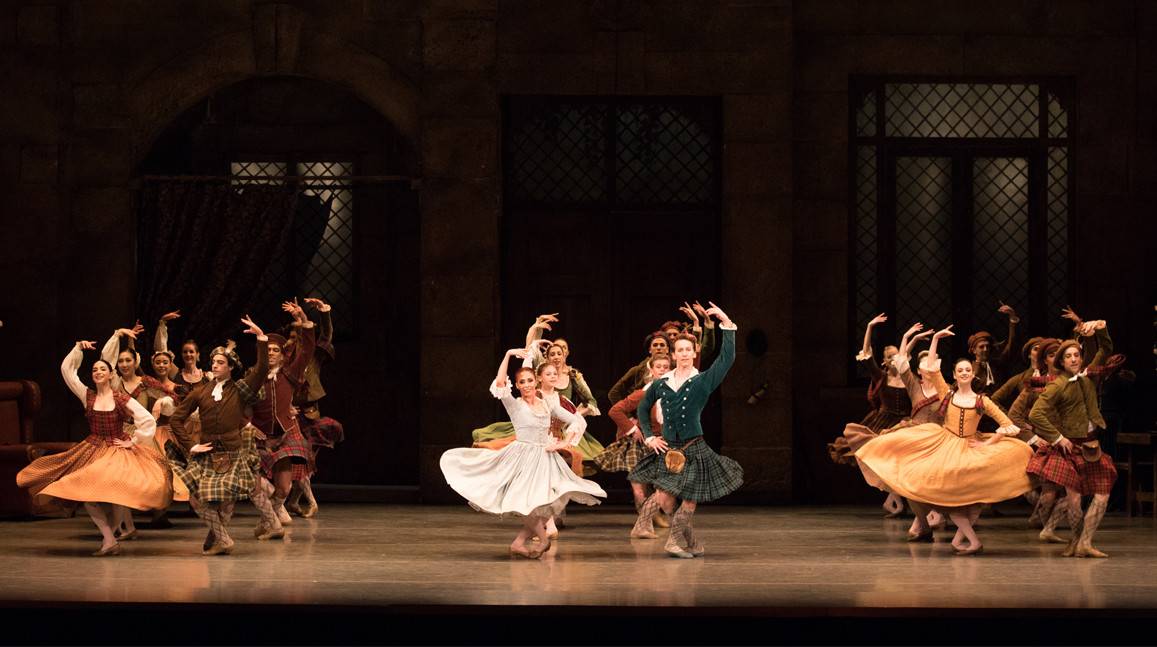 Inside Look: The Story of La Sylphide

Enter an enchanted forest, where a love struck hero pursues an elusive sylph, and a vengeful sorceress threatens to destroy them.

Inside Look: The Story of La Sylphide

Fall under the spell of La Sylphide. Follow along as a young man is entranced by a woodland fairy and leaves behind everything he knows to pursue her. With delicate and ethereal choreography, their courtship plays out in a magical forest, but dangerous magic conspires to tear them apart.
Video by Ernesto Galan