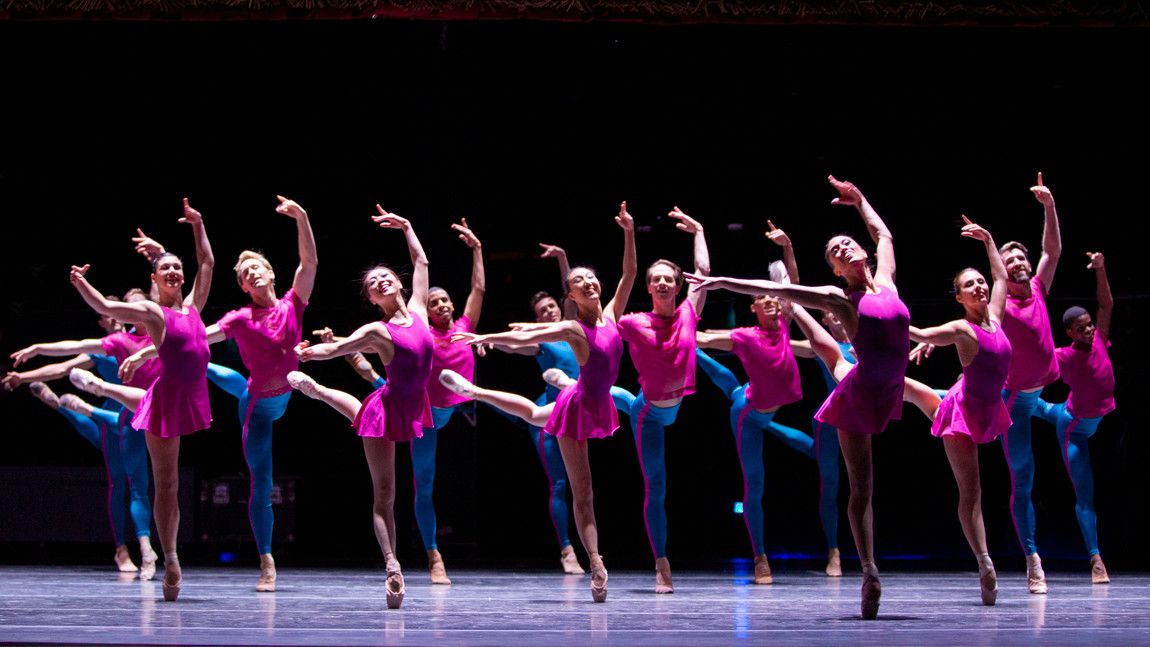 BRILLIANT DEBUT IN THE CITY OF LIGHT

Boston Ballet received an overwhelming response from audiences and critics for their Paris debut in April 2019. 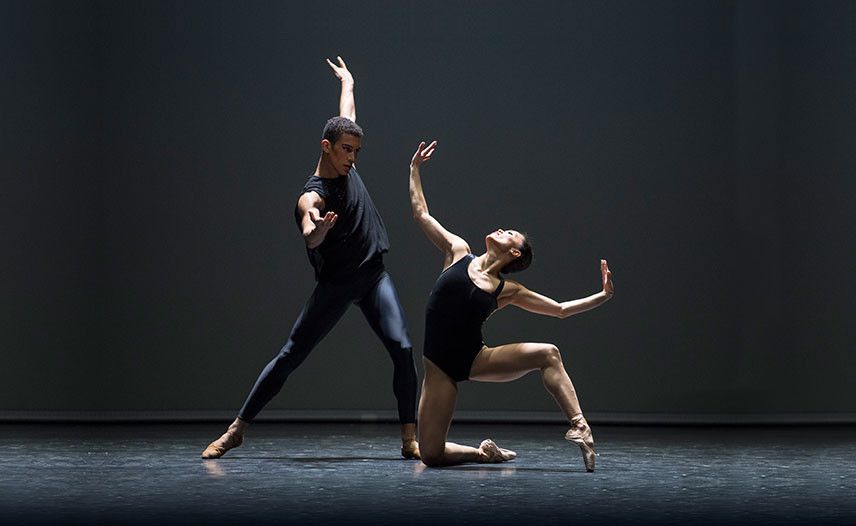 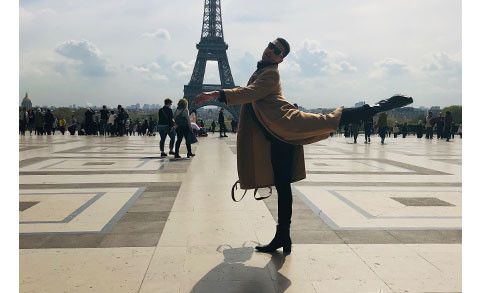 Artist of the Company, Desean Taber

For the first time in its 56-year history, Boston Ballet performed in Paris and was greeted with sold-out performances, standing ovations, and GLOWING REVIEWS from national and international critics.

The debut at the Théâtre des Champs-Élysées on April 9, 10 and 11 featured the European premiere of William Forsythe’s world premiere creation for Boston Ballet, Playlist (EP), his striking Pas/Parts 2018, and Jiří Kylián’s poetic Wings of Wax.

After the Company’s great successes in London in 2013, and New York in 2014, this Paris tour cemented Boston Ballet’s place as a global force in dance. The Company is proud to perform for its home audiences and to be an ambassador for our city around the world.

“Bringing Boston Ballet to Paris has been a dream come true, and the incredible response we received makes it even more special,” said Boston Ballet Artistic Director Mikko Nissinen. “Touring allows us to showcase our work on a global scale and I’m honored to represent Boston in this great cultural mecca.”

...the company is truly brilliant 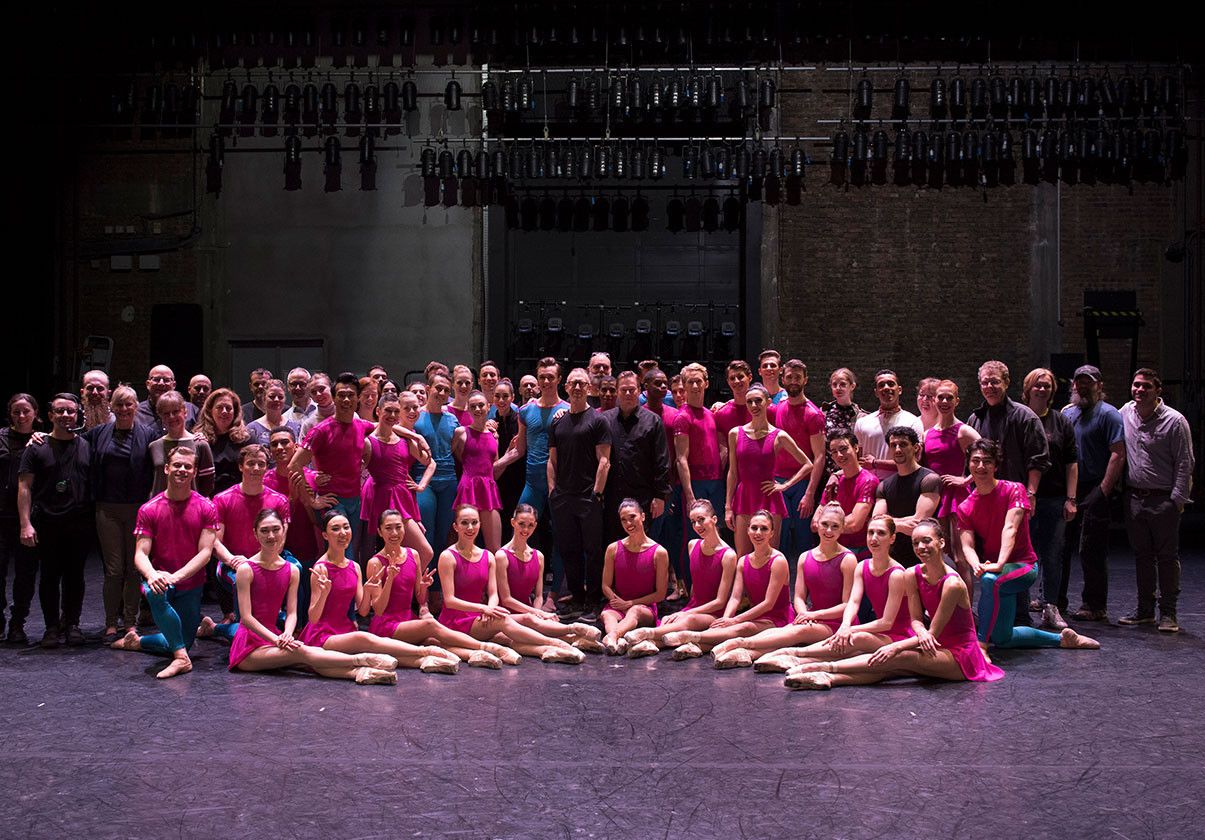 PERFORMING IN PARIS WAS ALSO A DREAM COME TRUE FOR THE DANCERS.

“Boston Ballet’s shows were met with such enthusiasm by the Paris audiences, and the energy they gave us fed our dancing in amazing ways,” said Principal Dancer Lia Cirio. “Every single member of the Company danced their hearts out and with tremendous skill and technique. I will never forget our curtain calls after every show! It truly was the ‘thrill of a lifetime.’”

The critics said Boston Ballet’s debut was “a feast for the eyes and ears that has been a huge hit with the public…” (Concerto Net) and it “…does not disappoint” (Le Monde). They were “immediately dazzled by the cohesion of the dancers who perfectly interpret the choreography and who radiate joy on stage…” (Bachtrack).

Touring is vital to the Company’s mission, expanding Boston Ballet’s visibility internationally, increasing cultural exchanges, and serving as Ambassador for Boston and the United States. Historic touring highlights include engagements at the Kennedy Center in Washington, D.C. in 2008, 2013, and 2014 and the Company’s debut at Lincoln Center in New York in 2014. International tours include Spain in 2007 and 2010; South Korea in 2008; Finland in 2012; and a triumphant return to the London Coliseum in 2013 as part of the Company’s 50th celebrations.

Boston Ballet’s debut performances at the Théâtre des Champs-Élysées in Paris were made possible by a Sponsorship Circle including Ms. Lara Hurley, and Gerard and Brigitte Moufflet.

The Company expresses its deepest gratitude to Lisa and Tom Blumenthal for their extraordinary support of William Forsythe and his partnership with Boston Ballet.