A BALLET BY JOHN CRANKO AFTER WILLIAM SHAKESPEARE 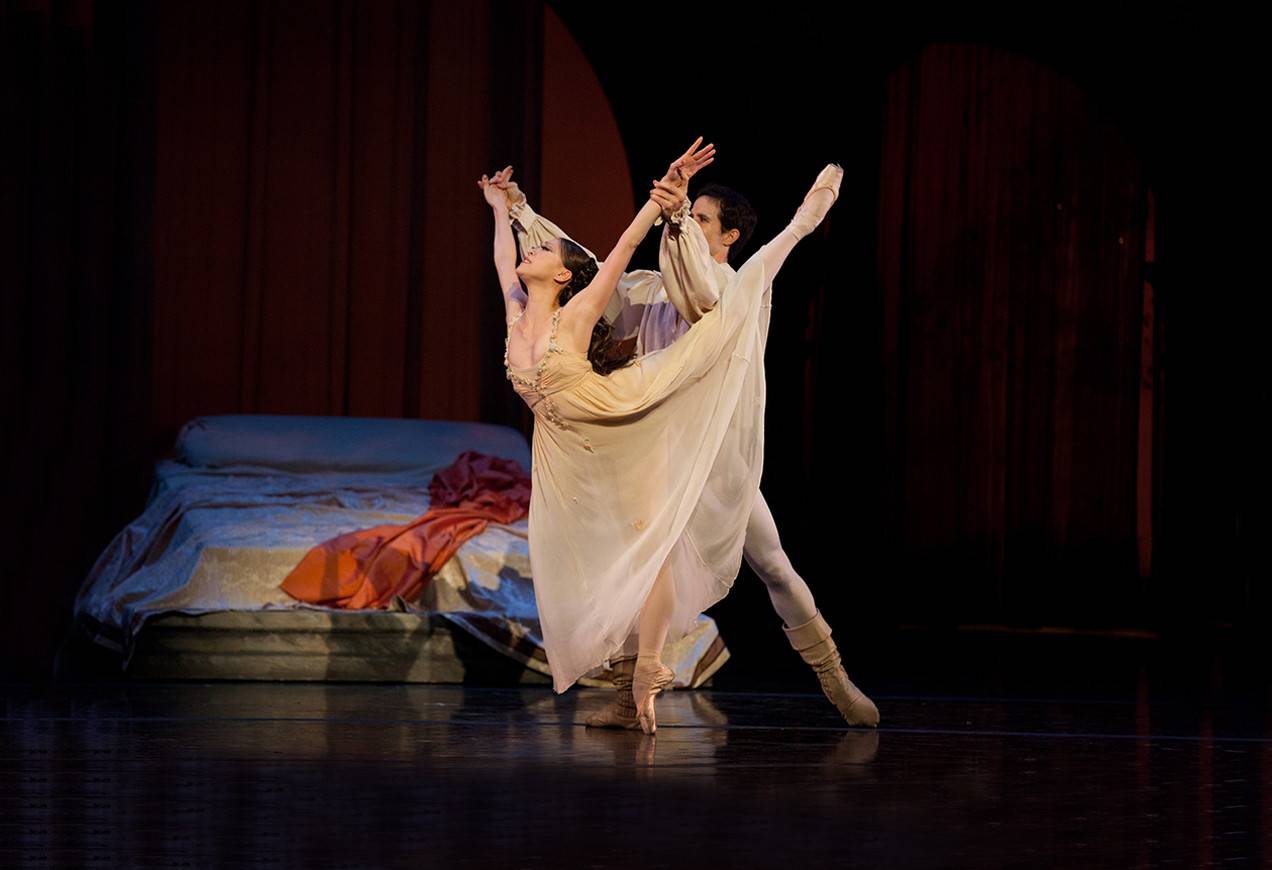 “In fair Verona, where we lay our scene…A pair of star-cross’d lovers…” 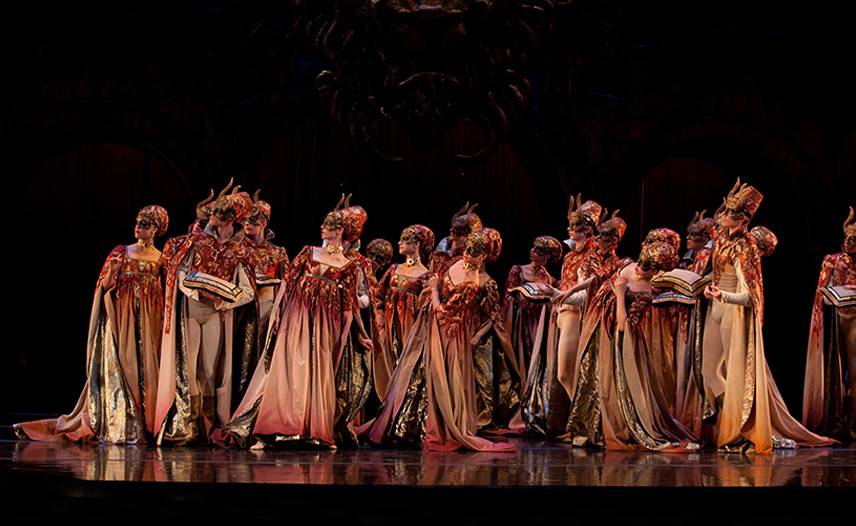 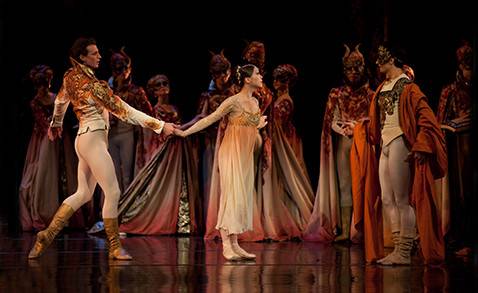 Scene One: The Market Place
As day breaks, Romeo, son of Montague, is found declaring his love to the fair Rosaline. With the sunrise the market place fills with townspeople among whom are members of two rival families, the Capulets and the Montagues. Tempers flare and a brawl breaks out on the streets of Verona. The Duke appears and warns the two factions that they must not disturb the peace again, on pain of death . Romeo and his friends Benvolio and Mercutio make reluctant peace with Tybalt, a kinsman of the Capulets.

Scene Two: Juliet’s ante-room in the Capulets’ house
Juliet receives her first ball dress from her mother, Lady Capulet, and learns that she is to meet the nobleman Paris to whom she will be betrothed on the following day. She must bid farewell to her childhood.

Scene Three: Outside the Capulets’ house
Guests arrive at the Capulets’ masquerade ball, among them Rosaline. Concealing their identities behind masks, Romeo, Mercutio, and Benvolio follow her into the ball.

Scene Four: The Ballroom
Juliet is presented to the guests and to Paris. While dancing with Paris, she and Romeo first see one another. It is love at first sight. Tybalt, suspecting Romeo’s identity, tries to incite a quarrel, but is stopped by Juliet’s father who abides by the rules of hospitality.

Scene Five: Juliet’s balcony
On the balcony outside her bedroom Juliet dreams of Romeo. Hoping to see her again, he sneaks into her family’s garden below. They pledge their love to one another and agree to marry the next day.

Parting is such sweet sorrow that I shall say goodnight till it be morrow. 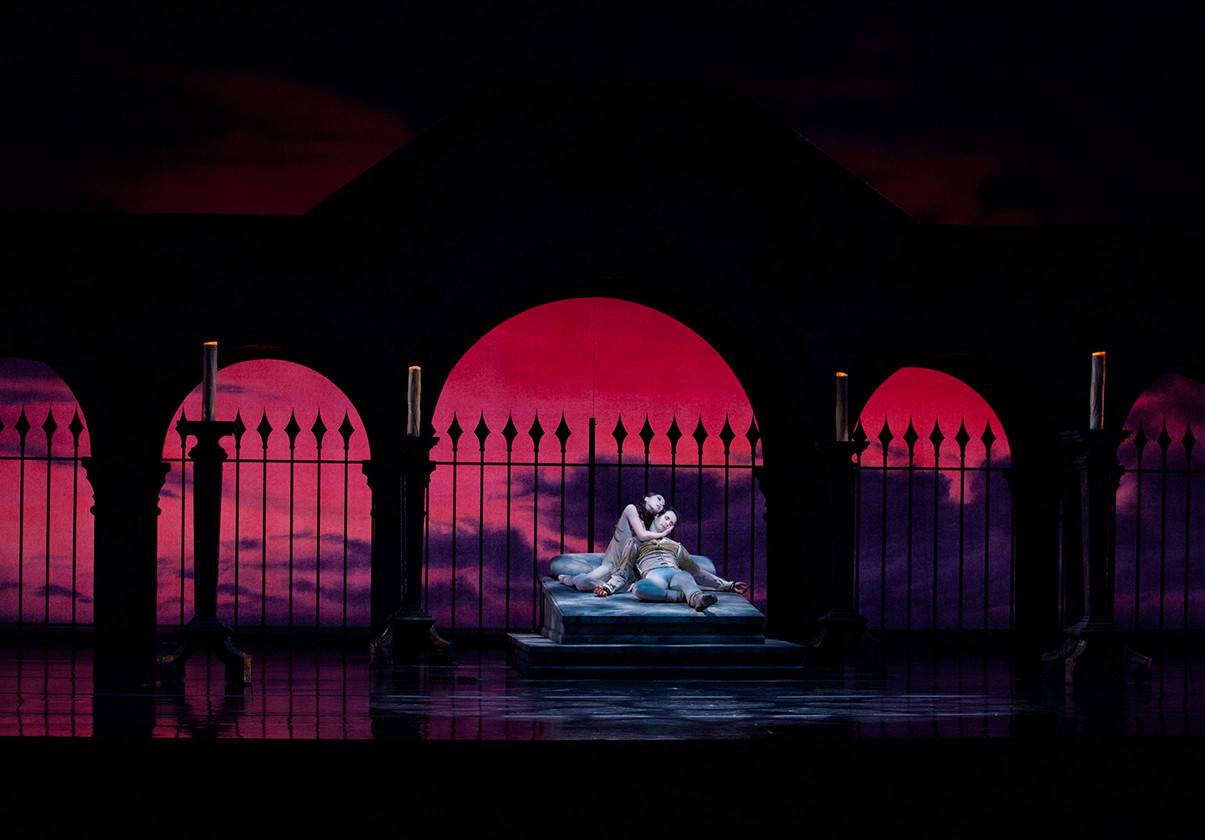 Scene One: The Market Place
A carnival is in progress in the town square. Romeo, daydreaming, is indifferent to the gaiety around him. Juliet’s nurse brings him a letter from Juliet asking him to meet her in the chapel of Friar Laurence.

Scene Two: The Chapel
In his cloister, Friar Laurence joins the young lovers in marriage.

Scene Three: The Market Place
At the height of the carnival, Romeo returns to the square. Tybalt accosts him, but Romeo refuses to fight now that they are related. Quick-tempered Mercutio accepts Tybalt’s challenge to a duel. Romeo tries in vain to separate them, but Mercutio is fatally wounded. Stunned and distraught, Romeo turns on Tybalt and kills him before fleeing.

Scene One: The Bedroom
In Juliet’s bedroom, the young lovers are awakened by the sunrise. Romeo, who has been exiled by the Duke as punishment for Tybalt’s murder, must leave Juliet and Verona. He bids her goodbye. Lord and Lady Capulet enter the room with Paris, but Juliet rejects him.

Scene Two: The Chapel
Juliet, appealing to Friar Laurence for help, receives a potion that will place her in a deep sleep and make her appear dead. The priest explains that he will send Romeo a message to meet her in the family tomb so they can escape together.

Scene Three: The Bedroom
Juliet’s parents return and she agrees to marry Paris. That evening, Juliet takes the sleeping potion and appears dead when her family and friends discover her the next morning on her wedding day.

Scene Four: The Capulet family crypt
Romeo, who has not received Friar Laurence’s message revealing the plan, learns of Juliet’s death and rushes to her tomb. There he is confronted by the mourning Paris, whom he fights and kills. Embracing Juliet for the last time, he plunges his dagger into his heart. Juliet awakens to find Romeo dead. Grief-stricken, she too kills herself.

“In fair Verona, where we lay our scene…A pair of star-cross’d lovers…”

Deconstructing the Costumes in Romeo & Juliet

The costumes for Romeo & Juliet are as timeless as the tale… 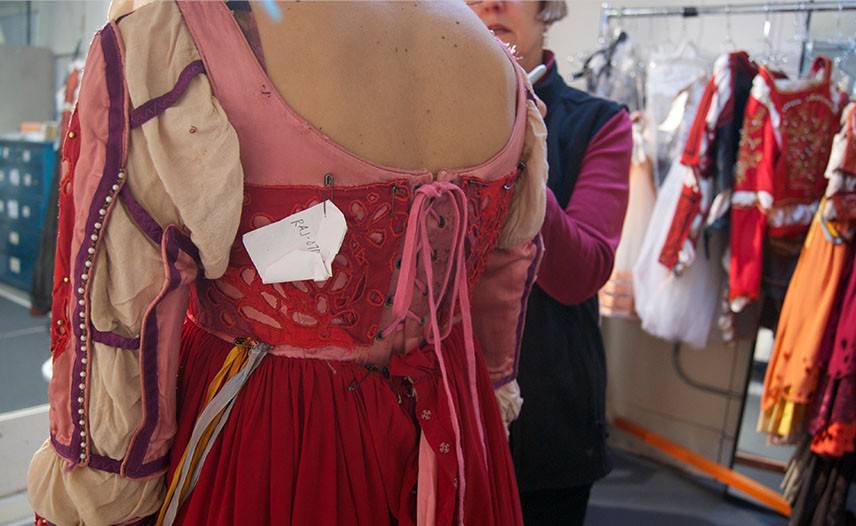 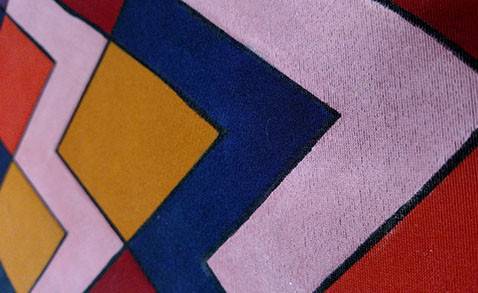 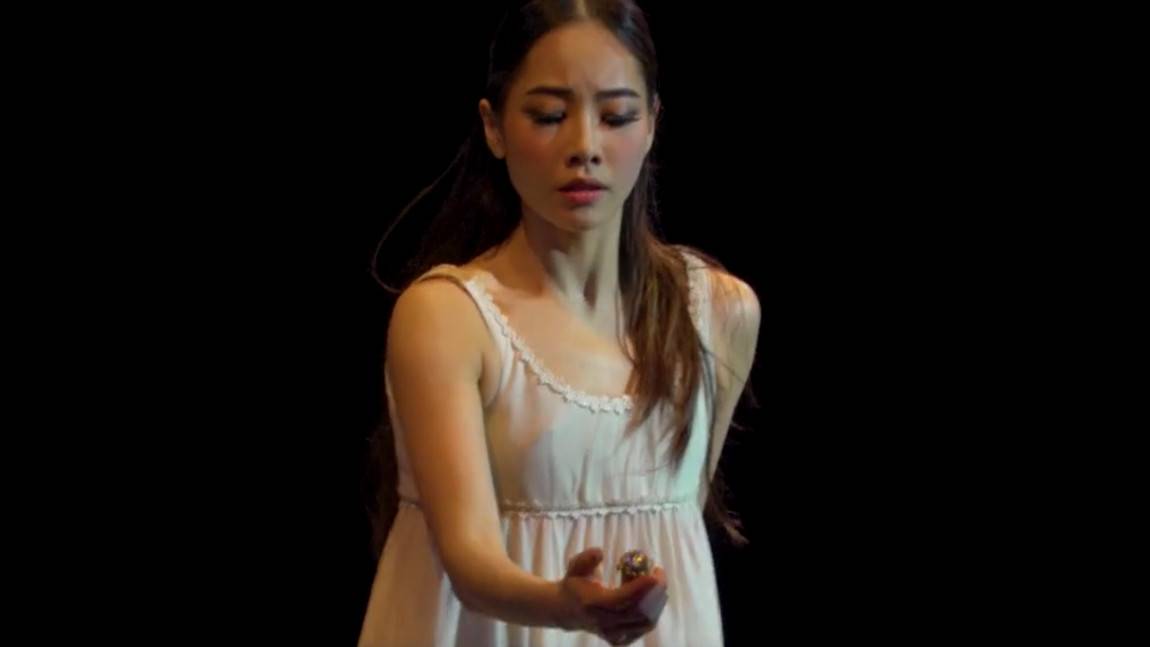 Discover what it’s like for Principal Dancer Seo Hye Han to dance one of ballet’s most coveted roles.

Principal Dancer Seo Hye Han shares her experience dancing the iconic and complex role of Juliet for the first time on the Opera House stage. Don’t miss her journey on stage in John Cranko’s Romeo & Juliet. ​ 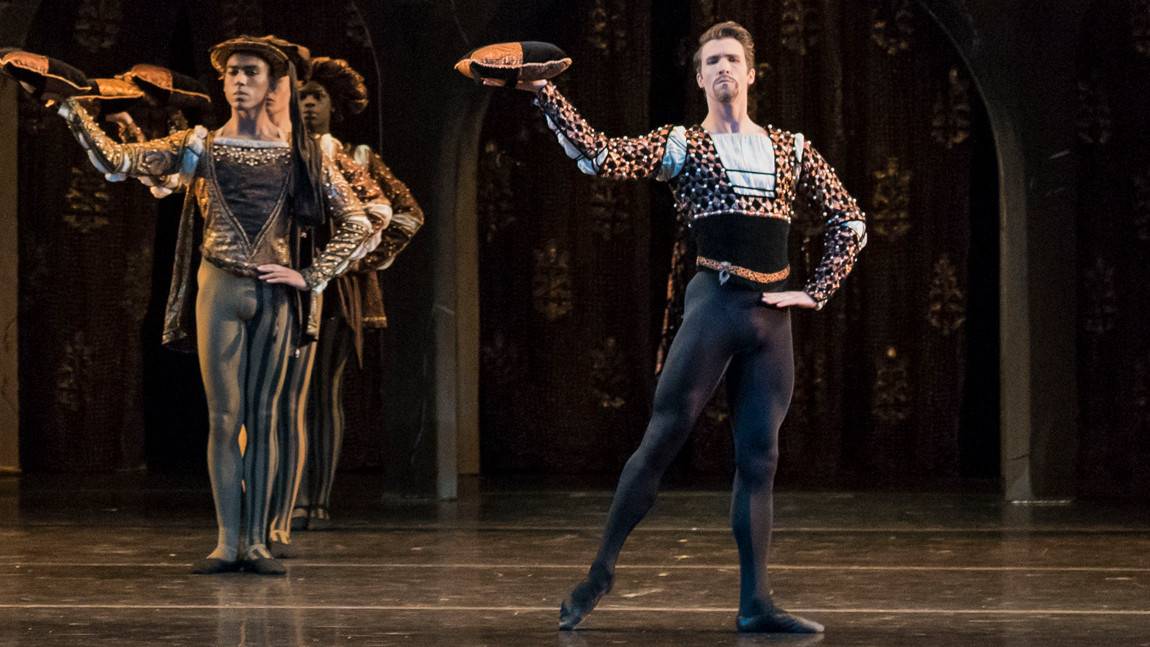 Inside Look: The Art of Gesture

A closer look at how our dancers speak without saying anything at all.

Inside Look: The Art of Gesture

Discover how dancers communicate the complex characters and rich narrative of Romeo & Juliet through mime. Watch Shakespeare’s masterpiece, the greatest—and most dangerous—love story ever told, come to life without saying a word. 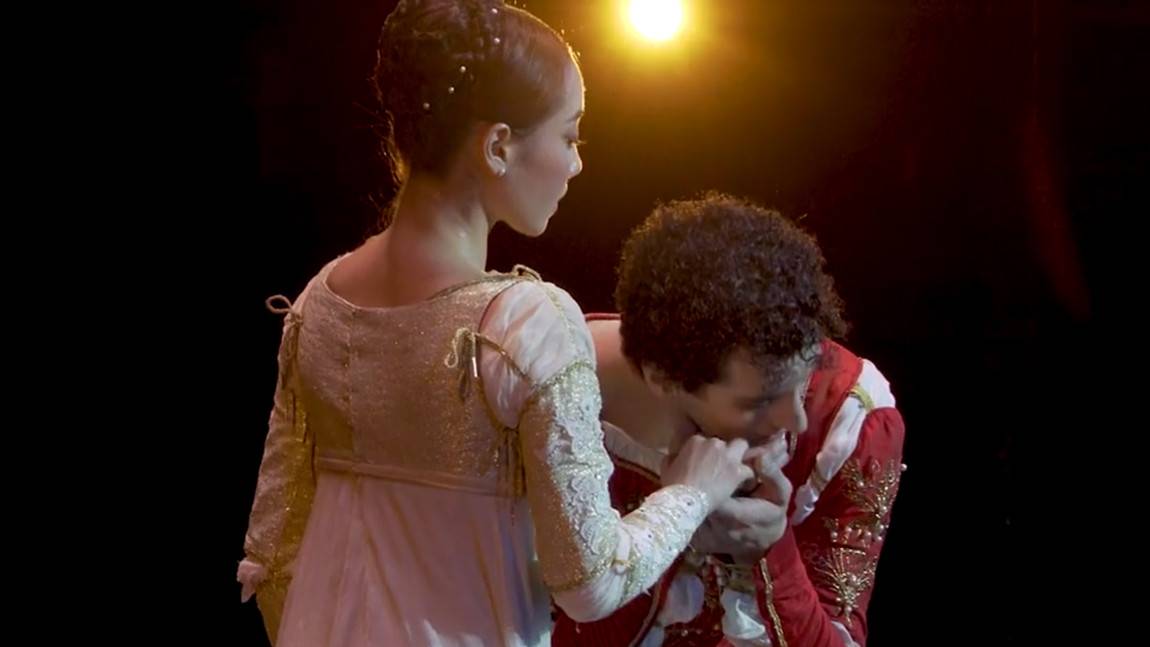 From the Wings: Romeo & Juliet

Get a dancer’s perspective of Romeo & Juliet.

From the Wings: Romeo & Juliet

Go behind the curtain for an exclusive look at Romeo & Juliet, and see what the romantic classic looks like from a view only the dancers have—from the wings. 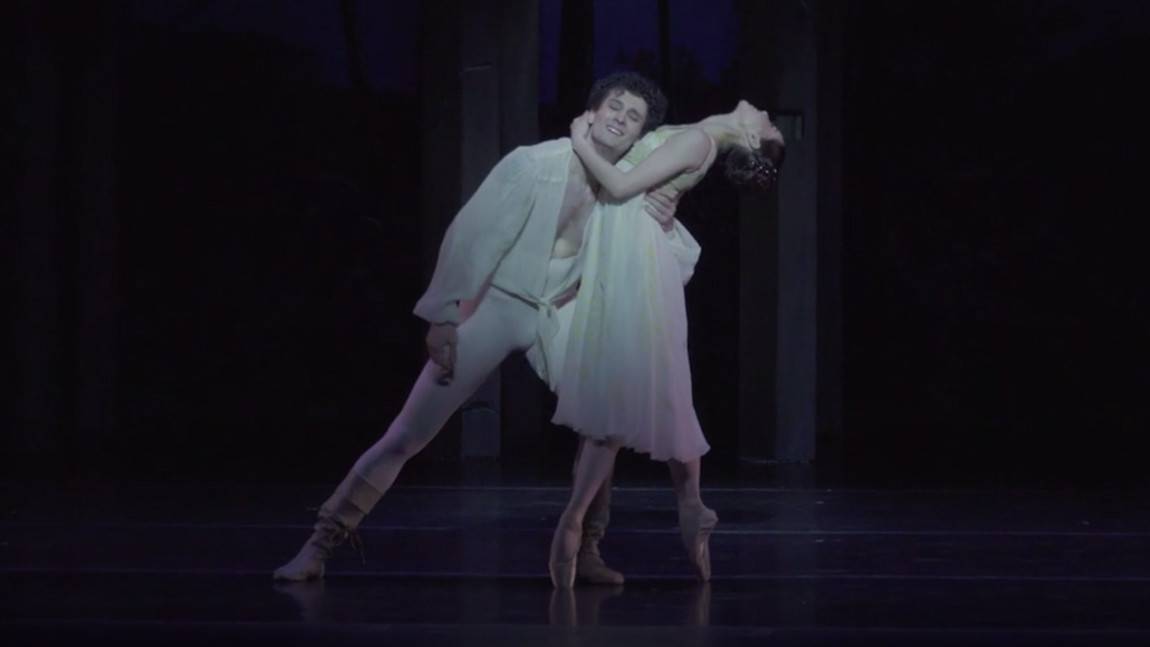 Follow a pair of star-crossed lovers from studio to stage. 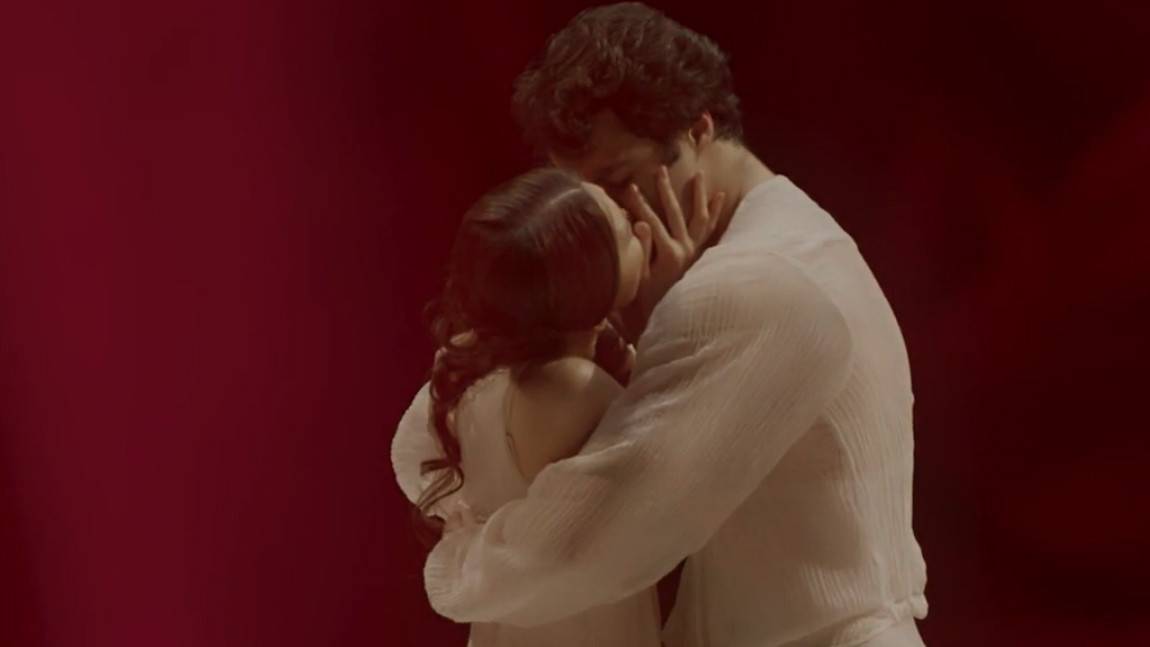 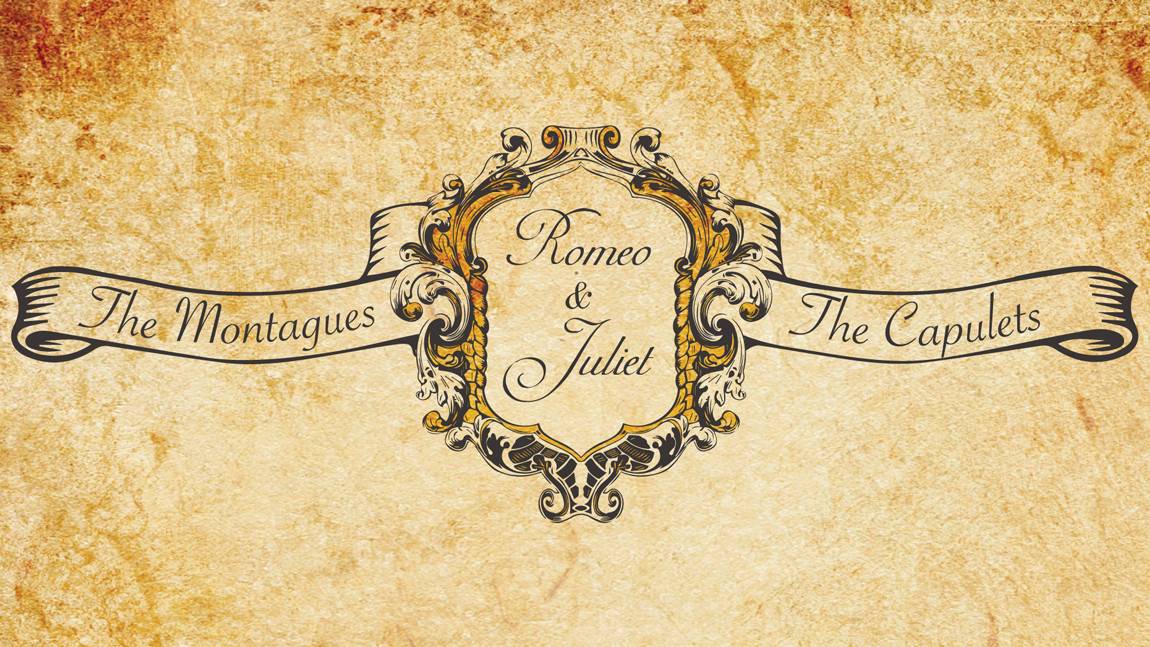 Inside Look: Setting the Stage for Romeo & Juliet

Get an exclusive first look at fair Verona, where we lay our scene.

Inside Look: Setting the Stage for Romeo & Juliet

Take a behind-the-scenes look as the Boston Opera House is transformed into fair Verona before the curtain opens on Romeo & Juliet. 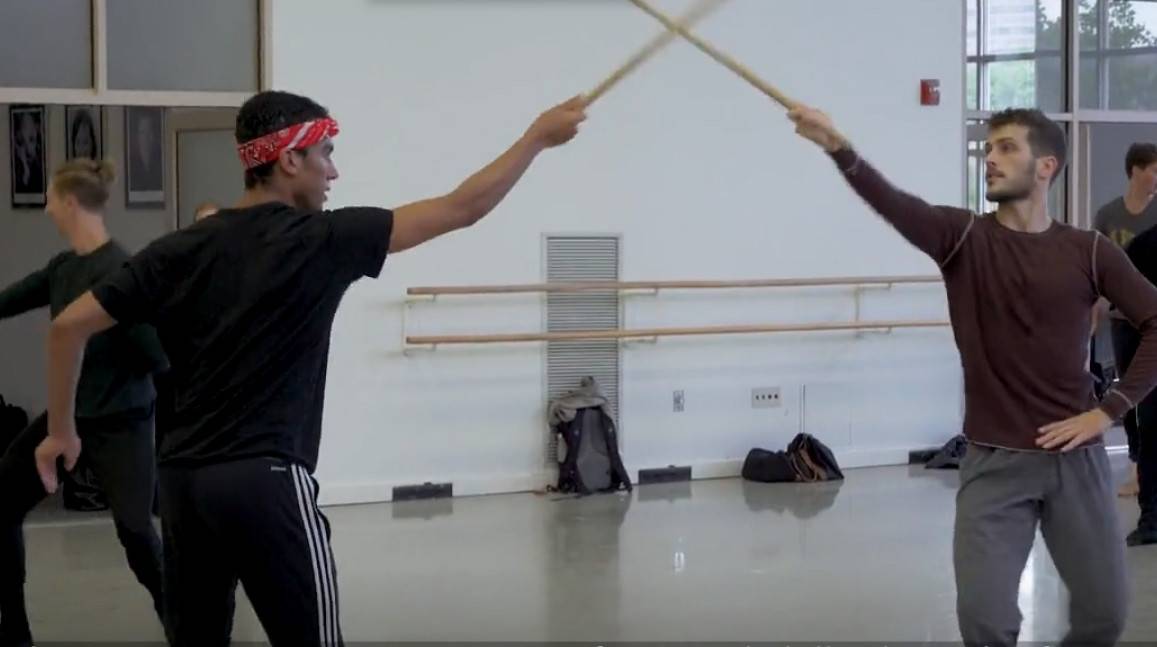 Get (dangerously) close to the action.

Go behind the scenes to see all that goes into staging the sword fighting in Romeo & Juliet.
Video by Ernesto Galan 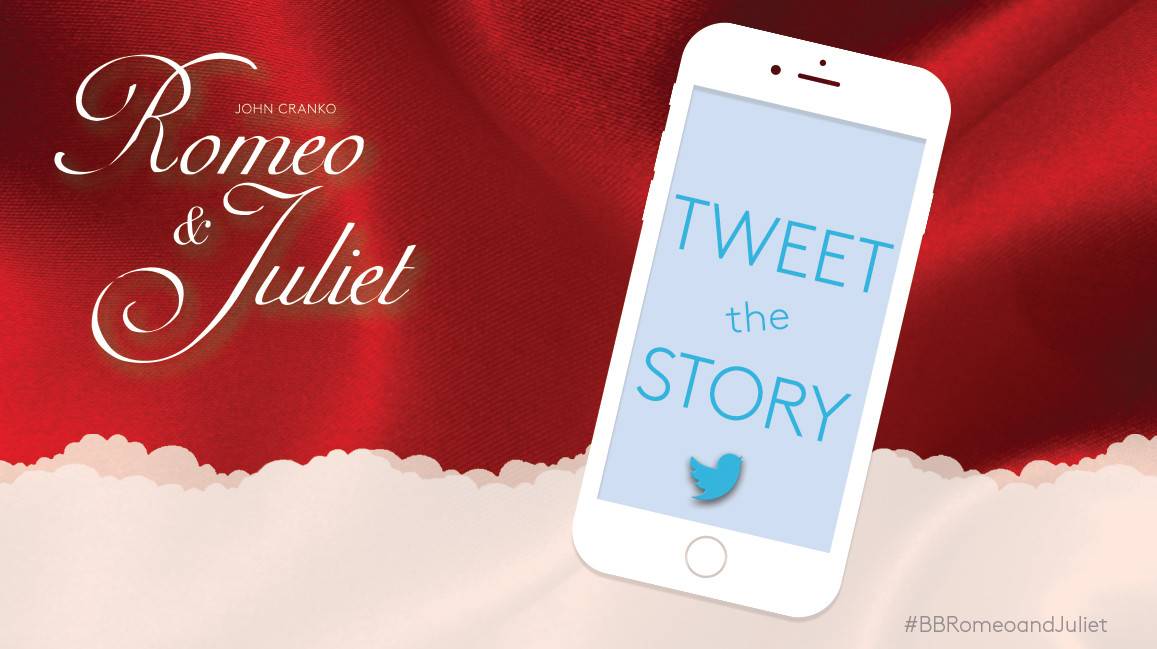 Romeo & Juliet in 140 characters or less.