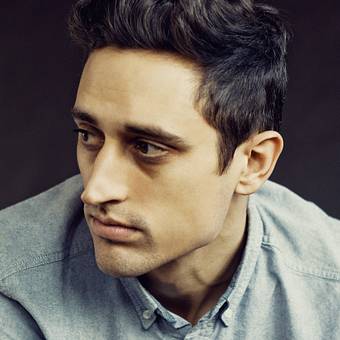 Peck joined New York City Ballet as a dancer in 2006. As a performer, Peck has danced a vast repertoire of works by George Balanchine, Jerome Robbins, Peter Martins, Alexei Ratmansky, Benjamin Millepied, Christopher Wheeldon, and many others. In 2013, Peck was promoted to the rank of Soloist.

In 2014, Peck was the subject of the documentary Ballet 422, which followed him for two months as he created NYCB’s 422nd original dance, Paz de la Jolla.

Peck choreographed the 2018 Broadway revival of Carousel. The production was directed by Jack O’Brien and stars Jesse Mueller, Joshua Henry, and Renée Fleming.