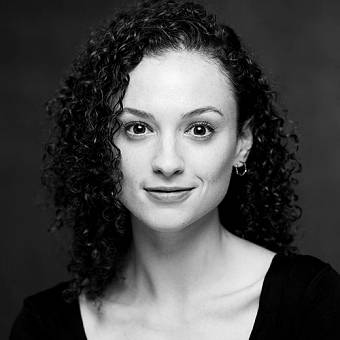 Dancing can reveal all the mystery that music conceals.

Abigail Merlis began her dance training at age 3 at Westport’s Academy of Dance. She then went on to train with François Perron and Nadege Hottier at French Académie of Ballet. In 2010, she began training privately with Christina Fagundes in New Canaan, Connecticut. Merlis attended summer programs at Central Pennsylvania Youth Ballet, Danish Dance Masters, and Boston Ballet School. After attending Boston Ballet School’s Summer Dance Program in 2014, she was invited by Margaret Tracey to join the School’s Trainee Program on scholarship.

As a Boston Ballet Trainee, Merlis performed in Mikko Nissinen’s Swan Lake and The Nutcracker, and in Boston Ballet School’s Next Generation performance, she performed in Balanchine’s Divertimento No.15 and as Princess Florine in Marius Petipa’s The Sleeping Beauty.

Merlis joined Boston Ballet II in 2016 and was promoted to artist of the Company in 2017.