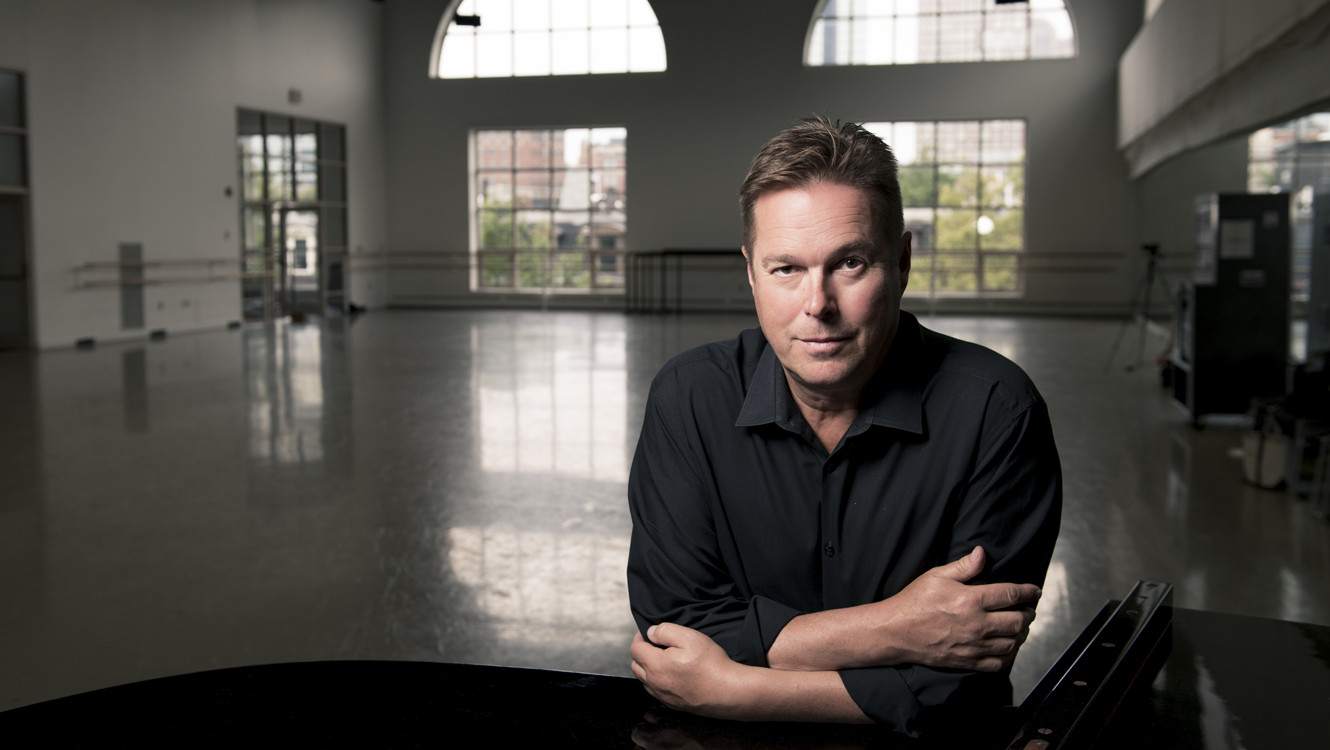 Mikko Nissinen was appointed Artistic Director of Boston Ballet and Boston Ballet School in 2001. Born in Helsinki, Nissinen began his dance training at age ten with The Finnish National Ballet School, and launched his professional dance career at age 15 with The Finnish National Ballet. He continued his studies at The Kirov Ballet School in St. Petersburg, Russia, graduating in 1980. Nissinen danced professionally for 19 years, with Dutch National Ballet, Basel Ballet and as a principal dancer with San Francisco Ballet. His vast repertoire ranged from classical to contemporary works, and he performed as a guest artist with many companies and partners for numerous international galas.

Nissinen directed the Marin Ballet in San Rafael, California from 1996–1998, and Alberta Ballet in Calgary, Canada from 1998–2001, also serving as Alberta Ballet’s Executive Director from 1999–2000. As Artistic Director of Boston Ballet, Nissinen has defined the Company’s image, cultivating a dynamic collection of classical, neo-classical and contemporary repertoire, ranging from full length classical ballets, to masterworks by George Balanchine, to new works and world premieres by some of the finest contemporary choreographers today. In 2016 Nissinen and Boston Ballet established a long-term partnership with William Forsythe, allowing the Company to cultivate a rich collection of his work.

This three-part repertoire balance has established the Company as one of the leading dance organizations in America, acclaimed for its excellence, artistic innovation and versatility. Under Nissinen’s regime The Boston Globe called Boston Ballet’s transformation one of the “biggest arts stories of the decade.”

For Boston Ballet, Nissinen has choreographed Raymonda Act III (2006), Swan Lake (2004) and the Company has performed his The Nutcracker since 2004. This award winning production was re-envisioned and re-choreographed in 2012, receiving critical acclaim. In 2014 Nissinen introduced his new production of Swan Lake, hailed as “luminous” by the Wall Street Journal.

He was a fellow at the 2002 Executive Program for Nonprofit Leaders in the Arts at the Stanford Graduate School of Business. He is a member of the New York Choreographic Institute’s Artistic Committee and an advisory board member of The Albert Schweitzer Fellowship. He is the recipient of the Finlandia Foundation’s 2008 Arts and Letters Award, Boston’s Guide for the Arts 2009 Ambassador for the Arts Award and the 2007 United Nations Association of Greater Boston Leadership Award. In 2019, Nissinen was appointed a Knight, First Class, of the Order of the Lion of Finland.