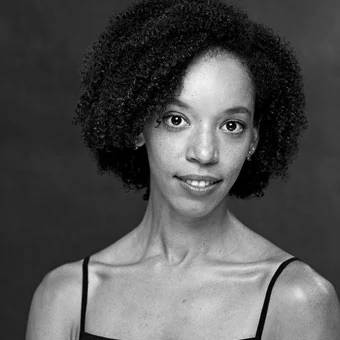 As artists, we are responsible for articulating the ineffable. Through movement and remaining present, we remind ourselves and our audiences what it is like to feel—to be alive.

Los Angeles native Chyrstyn Mariah Fentroy began her dance training with her mother, Ruth Fentroy. As a scholarship student at the Joffrey Ballet School in New York City, she gained early touring experience with the Joffrey Concert Group. She performed as a leading dancer with the Dance Theatre of Harlem (DTH) under Virginia Johnson, and during her five-year tenure with the company, she had the opportunity to perform in Austria, Honduras, Italy, Israel, and Turkey.

Fentroy was featured on the January 2015 cover of Dance Magazine as one of the “25 to Watch,” and she received the Princess Grace Honoraria Award in dance in 2016. In 2018, she was recognized as one of WBUR’s “Artery 25,” which recognizes influential artists of color in the Boston area. Her creative collaborations include the development of the Color Our Future Mentorship Program at Boston Ballet, a choreographic film created for Boston Ballet with Bearwalk Cinema at the Liberty Hotel, and a limited edition shoe design with Rothy’s. 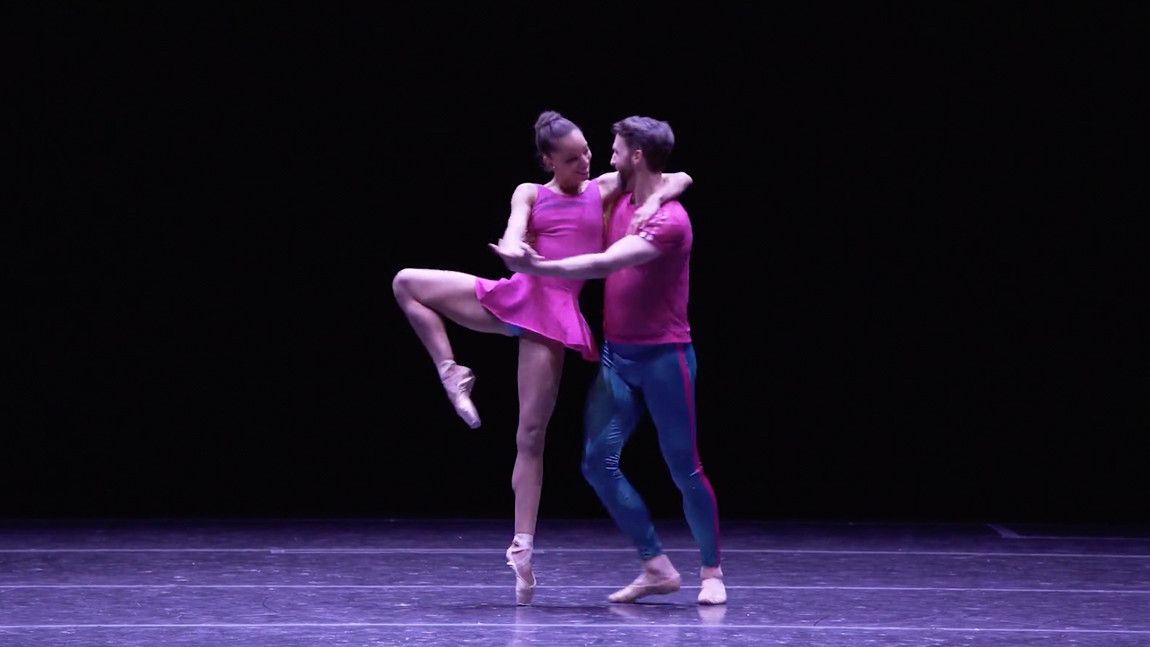 Playful moves in the studio translate to good vibrations on stage. Set to a smooth and sultry soundtrack by Khalid, this delightful duet performed by Soloist Roddy Doble and Second Soloist Chyrstyn Fentroy is sure to make you smile. 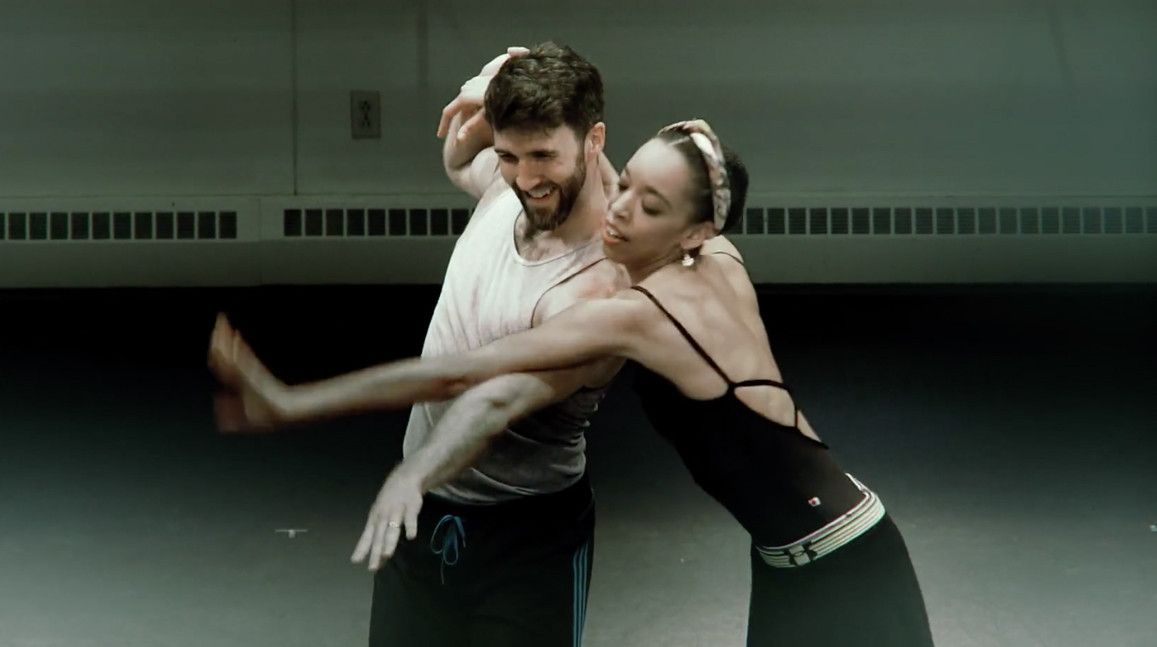 Khalid’s “Location” gives the perfect backdrop for a flirtatious and feisty pas de deux featuring Soloist Roddy Doble and Second Soloist Chyrstyn Fentroy. Catch this and the rest of Playlist (EP) onstage as part of the Full on Forsythe program. 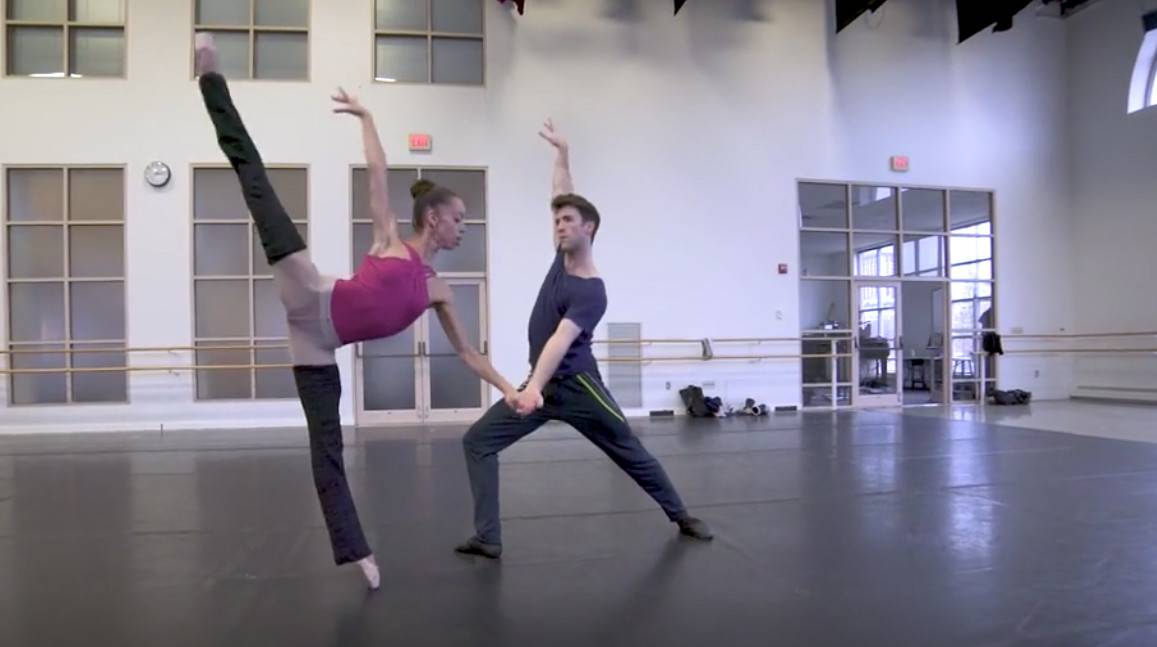 What does it take to achieve perfection in partnering?

Go behind the scenes with Second Soloist Chyrstyn Fentroy as she describes what it takes to prepare for Pas/Parts 2018. Watch her and Soloist Roddy Doble rehearse their intricate partnering in this complicated piece by choreographer William Forsythe.