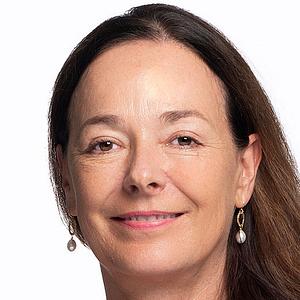 Eyla Jeschke received her ballet education in Berlin with Tatjana Gsovsky, at The Royal Ballet School in London with Marian Lane, and at the John Cranko School in Stuttgart with Heinz Clauss.

Jeschke danced professionally with Hamburg Ballet, where she worked for four years with John Neumeier. For eight years, she performed with Royal Ballet of Flanders in Antwerp and Dutch National Ballet in Amsterdam.  During that time, she performed the works of Marius Petipa, John Cranko, George Balanchine, Glen Tetley, Frederick Ashton, Rudi van Dantzig, Toer van Schayck, Nils Christe, Valery Panov and Hans van Manen, among others.  Jeschke has trained with such great teachers as Truman Finney, Woytek Lowski, Alexander Prokofiev, and Maria Aradi amongst many others.

Jeschke began teaching in 1995.  She earned her teacher’s diploma with Peter Silken of the Vaganova Academy St. Petersburg and has attended a number of seminars for teachers including at Canada’s National Ballet School under the direction of Mavis Staines. She was a fulltime faculty member of National Ballet Academy Amsterdam, Netherlands for 12 years. In Berlin she trained the biggest Showdance ensemble in Europe at the Friedrichstadt-Palast and the German TV Ballet for five years.