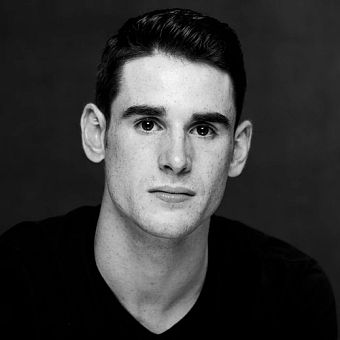 Gearóid Solan began his ballet training at Irish National Youth Ballet. At age 15, he left Ireland to study at the Royal Ballet School in London. After graduating, he moved to Switzerland to dance with Ballett Zürich under the directorship of Christian Spuck.

Solan joined Boston Ballet in 2020 as an artist of the Company.