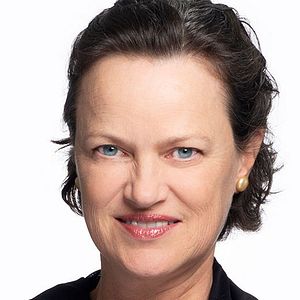 Kathleen Mitchell brings her love of the art form to generations of students. Her extensive teaching and coaching experience has allowed her students to succeed professionally in numerous companies both nationally and internationally. Since joining Boston Ballet School in 2003, she has worked exclusively with Trainee and Pre-Professional Program students.

Mitchell received her early training from Karen Irvin in Seattle, Washington at what is now Cornish College of the Arts. She was awarded full Ford Foundation Scholarships to School of American Ballet and the academic Professional Children’s School, Pennsylvania Ballet School, and San Francisco Ballet School where she completed her training.

Mitchell has taught for Harvard University Dance Department and is a guest teacher for Cecchetti Council of America. She has taught at various summer programs across the U.S. and Canada. Mitchell holds a BA in Liberal Arts from the LEAP program at Saint Mary’s College in Moraga, California.