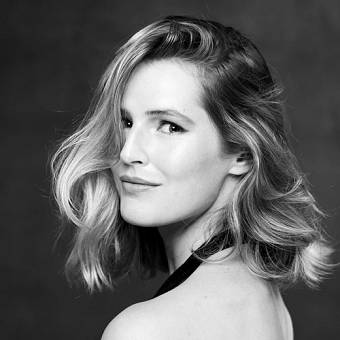 Dancing is the truest form of empathy, passion, and selflessness. As artists we not only feel for ourselves, but for everyone in the audience.

Sage Humphries started dancing at age 4 in Orange County, California. She was coached by Terri and Anthony Sellars, and Michael and Kristine Houston. At age 12, she attended the School of American Ballet Summer Course in New York. At 14, Humphries trained under Dmitri Kulev in Orange County.

While working with Kulev, she received full merit scholarships to Semperoper Ballett, Ballet Munich, American Ballet Theatre, San Francisco Ballet, and Ballet West. Humphries has performed in the Carreño Dance Festival in Sarasota, Florida, where she received glowing reviews from The Herald Tribune for her roles in Giselle and The Sleeping Beauty: “The students—in particular soloists Sage Humphries—had a lovely, unrushed, languid quality often missing in young artists and an other-worldly essence perfect for the Willis.” In 2015, Humphries was a Denver Youth Grand Prix Winner at the Youth America Grand Prix Denver Semi-Finals. She has trained with Ariel Serrano and was coached privately by Cuban National Ballet School Director Ramona De Saa.

Humphries joined Boston Ballet II in 2016 and was promoted to artist of the Company in 2017.
Position funded by Ms. Jeanne M. Nutt 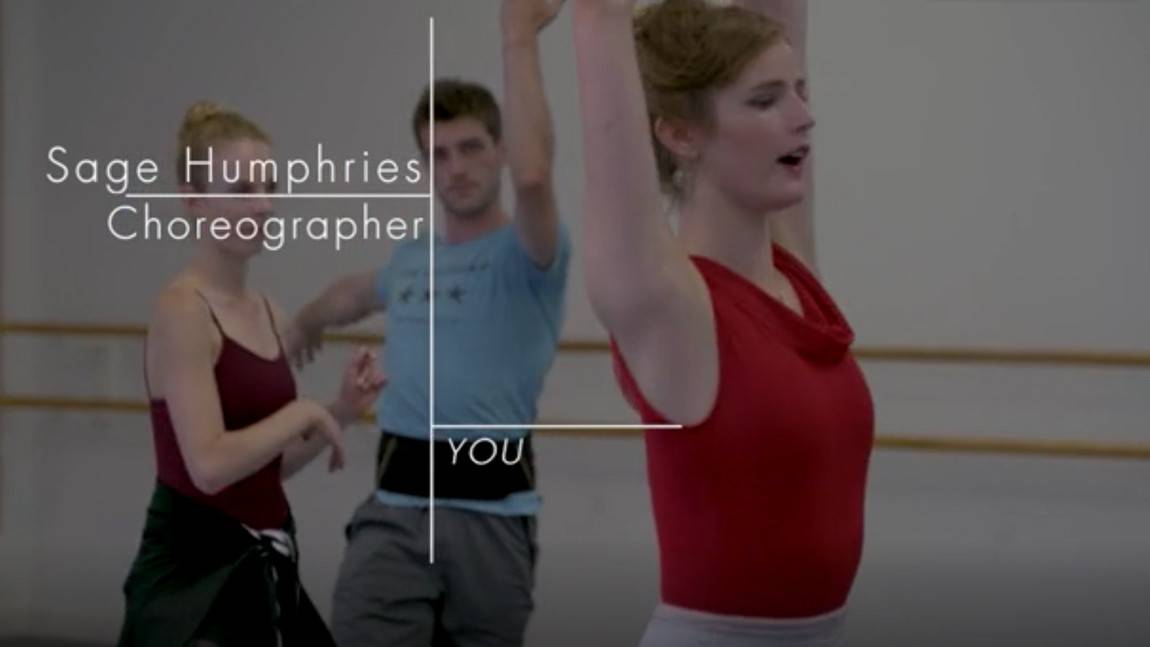 Artist Sage Humphries steps into the role of choreographer for the first time as part of the BB@home: ChoreograpHER program.  Discover the inspiration behind her new work exploring faith and the universal struggle of purpose.