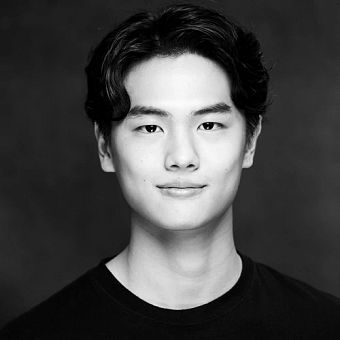 Sangmin Lee was born in Seoul, South Korea. He trained at Korea National University of Arts from 2016–2019.

Lee joined Boston Ballet as an artist in 2019.