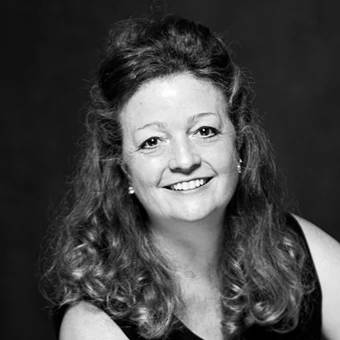 Shannon Parsley, a native of Fort Worth, Texas, joined the artistic staff in 2006 in her third role with Boston Ballet. Parsley previously performed as a dancer in the Company and then went on to teach as a full time faculty member and Children’s Ballet Mistress in Boston Ballet School.

She began her dancing career with the Fort Worth Ballet, followed by Miami City Ballet where she was promoted to soloist in 2001. Parsley joined Boston Ballet in 2002 while continuing to dance as a soloist with The Suzanne Farrell Ballet. Some of her many principal and soloist roles include George Balanchine’s Emeralds, Who Cares?, Agon, Duo Concertant, La Source, Divertimento No. 15, Apollo, and the revival of Divertimento Brillante. In addition to her vast Balanchine repertoire, she has also performed works by Sir Frederick Ashton, Paul Taylor, Mark Morris, Marius Petipa, and Rudolf Nureyev. In 2005, she danced at the Kennedy Center Honors in recognition of Suzanne Farrell.

In 2006, Parsley traveled to Edinburgh, Scotland, with The Suzanne Farrell Ballet to dance leading roles in Balanchine’s Don Quixote, as well as stage the children in the production. In 2006, she was invited by The Balanchine Trust to stage George Balanchine’s Serenade for the North Carolina School of the Arts. Parsley began her career as a ballet mistress working with The Suzanne Farrell Ballet.

In addition, Parsley also works as the Artistic Coordinator for Boston Ballet communicating with each department and creating the daily schedules for the Company.