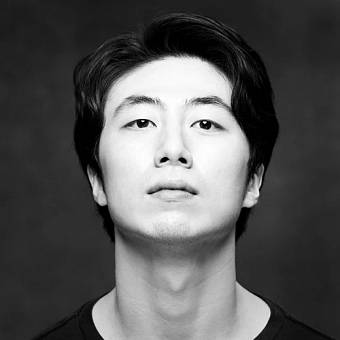 Dreams are never the only thing that can be achieved.

Lee joined Boston Ballet in 2018 as an artist of the Company.