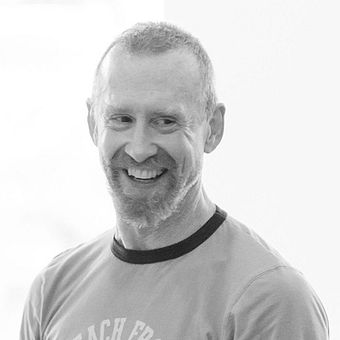 William Forsythe has been active in the field of choreography for over 45 years. His work is acknowledged for reorienting the practice of ballet from its identification with classical repertoire to a dynamic 21st century art form. Forsythe’s deep interest in the fundamental principles of organization has led him to produce a wide range of projects including installations, films, and web-based knowledge creation.

Raised in New York and initially trained in Florida with Nolan Dingman and Christa Long, Forsythe danced with the Joffrey Ballet and later the Stuttgart Ballet, where he was appointed Resident Choreographer in 1976. Over the next seven years, he created new works for the Stuttgart ensemble and other ballet companies worldwide. In 1984, he began a 20-year tenure as director of the Ballet Frankfurt, where he created works such as Artifact (1984), Impressing the Czar (1988), Limb’s Theorem (1990), The Loss of Small Detail (1991), Eidos:Telos (1995), Kammer/Kammer (2000) and Decreation (2003).

After the closure of the Ballet Frankfurt in 2004, Forsythe established a new, more independent ensemble, The Forsythe Company, which he directed from 2005 to 2015. Works produced by this ensemble include Three Atmospheric Studies (2005), Human Writes (2005), Heterotopia (2006), I don’t believe in outer space (2008) and Sider (2011). Forsythe’s most recent works were developed and performed exclusively by The Forsythe Company, while his earlier pieces are prominently featured in the repertoire of virtually every major ballet company in the world.

In 2002, Forsythe was chosen as one of the founding Dance Mentors for The Rolex Mentor and Protégé Arts Initiative. Forsythe is an Honorary Fellow at the Laban Centre for Movement and Dance in London and holds an Honorary Doctorate from The Juilliard School in New York. He has received the Golden Lion award from the Venice Binnale for lifetime achievement. 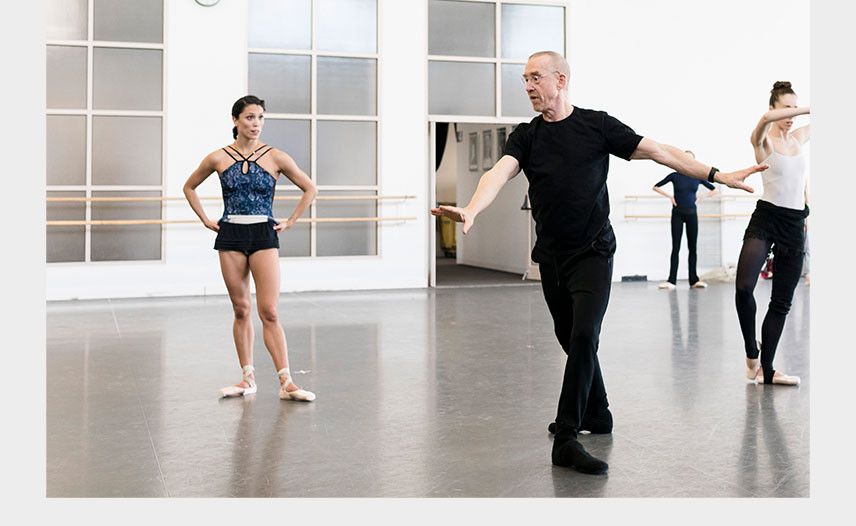 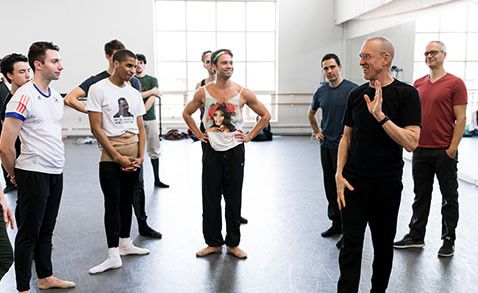 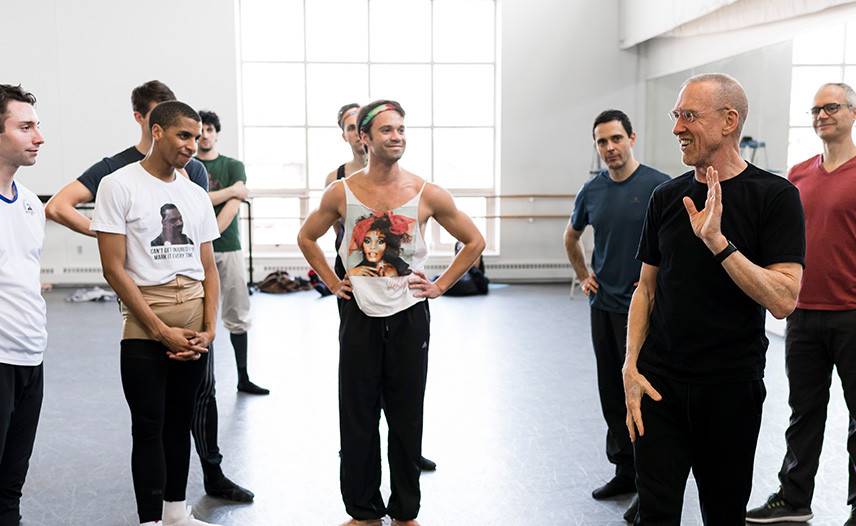 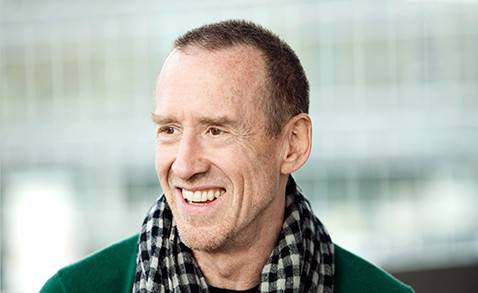 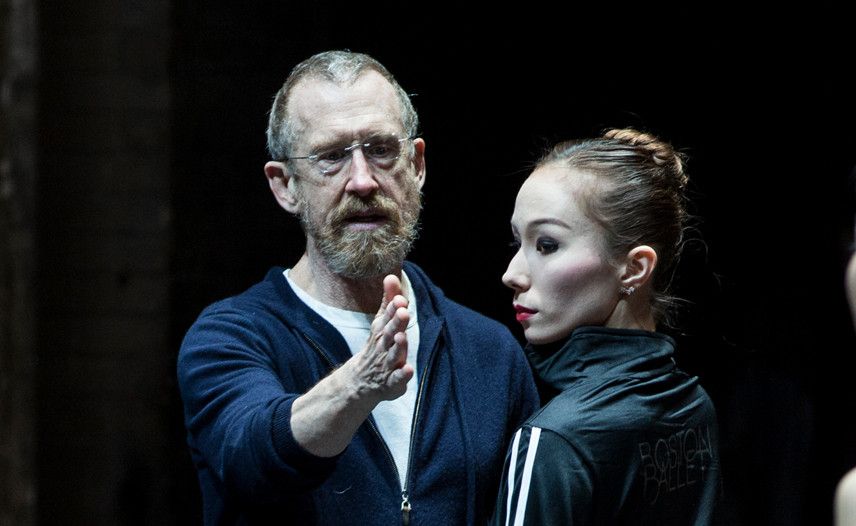 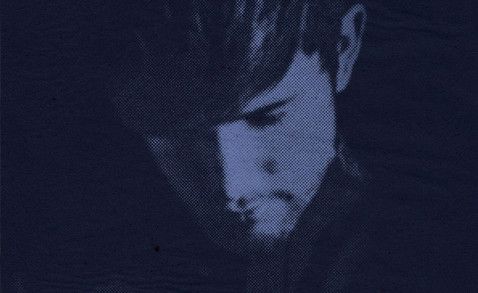 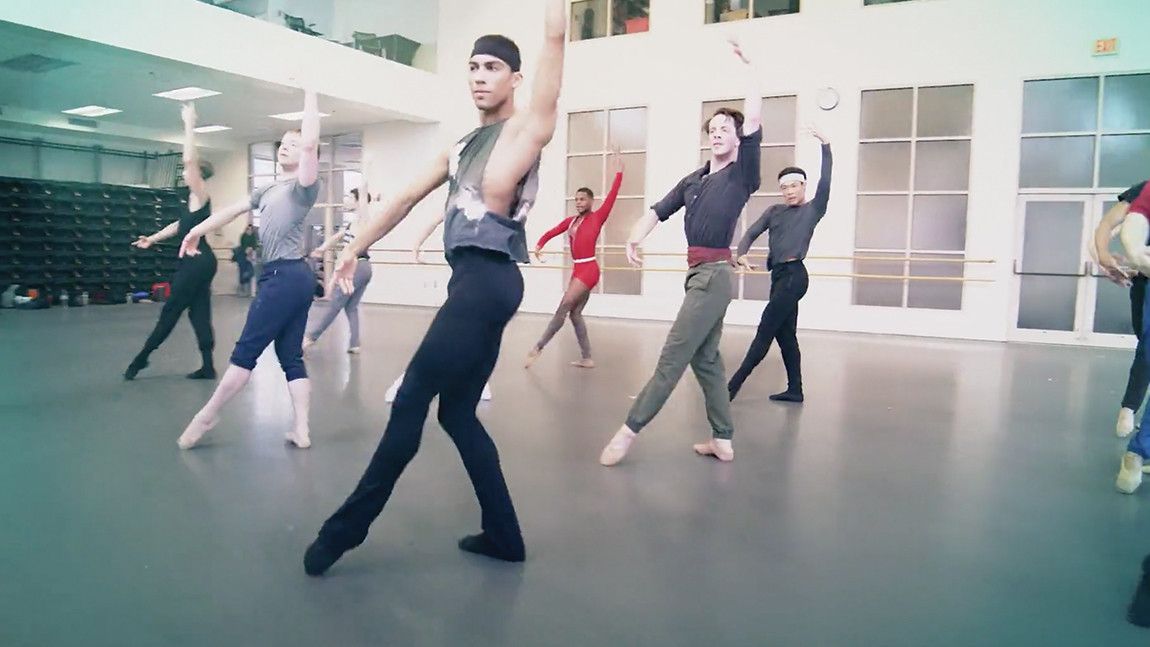 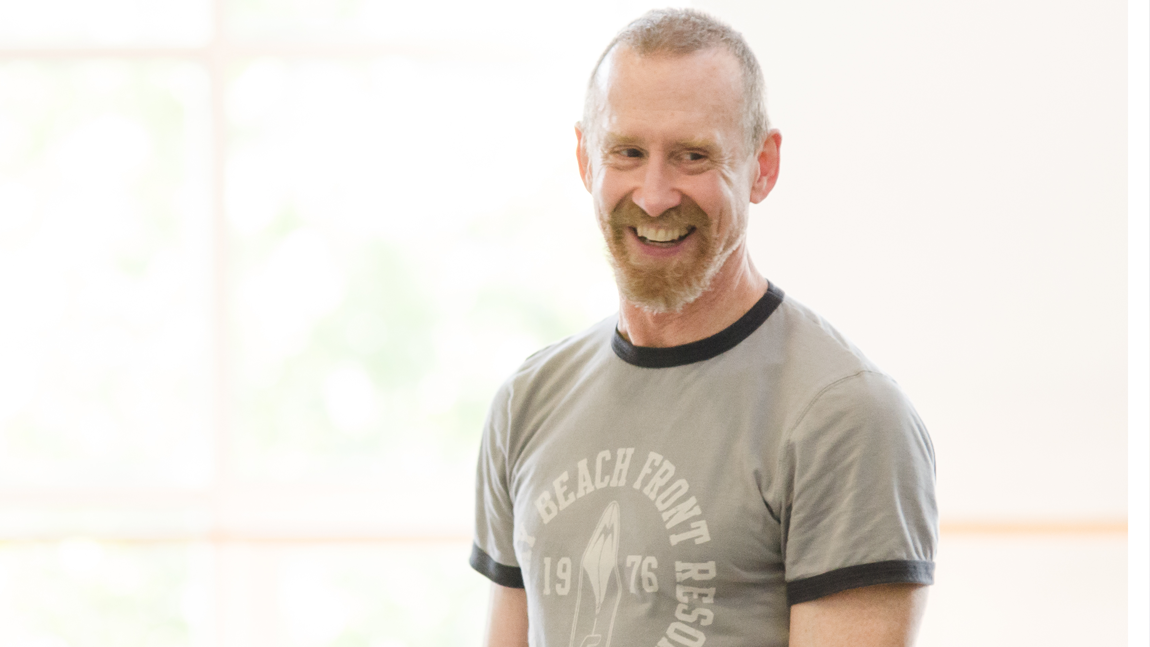 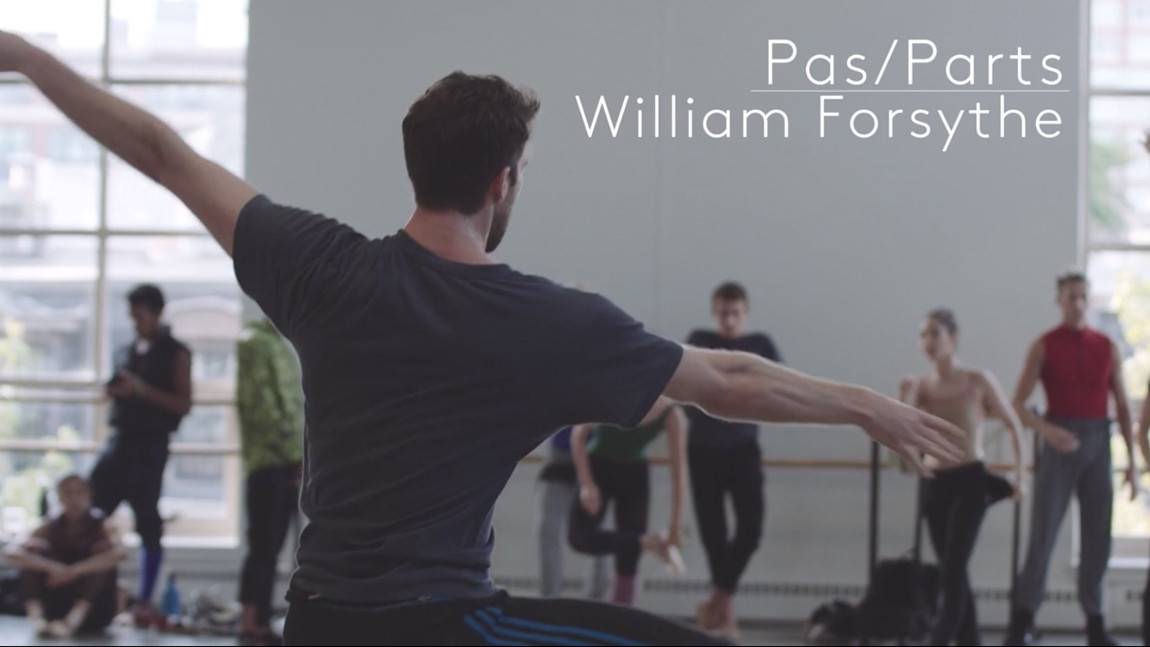 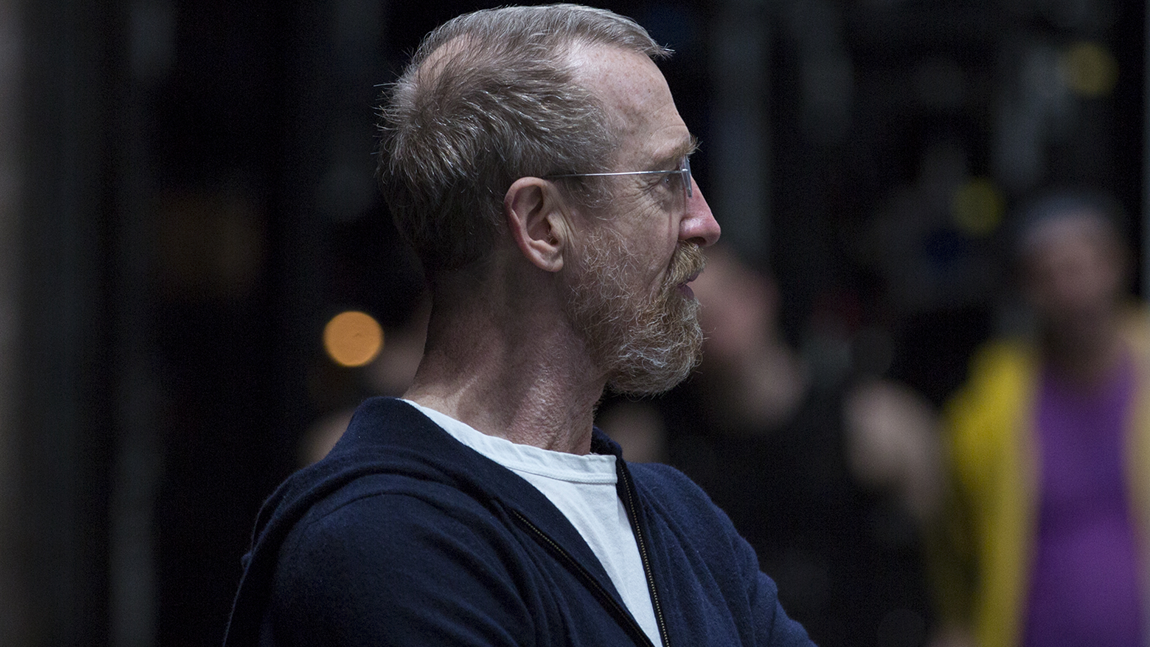