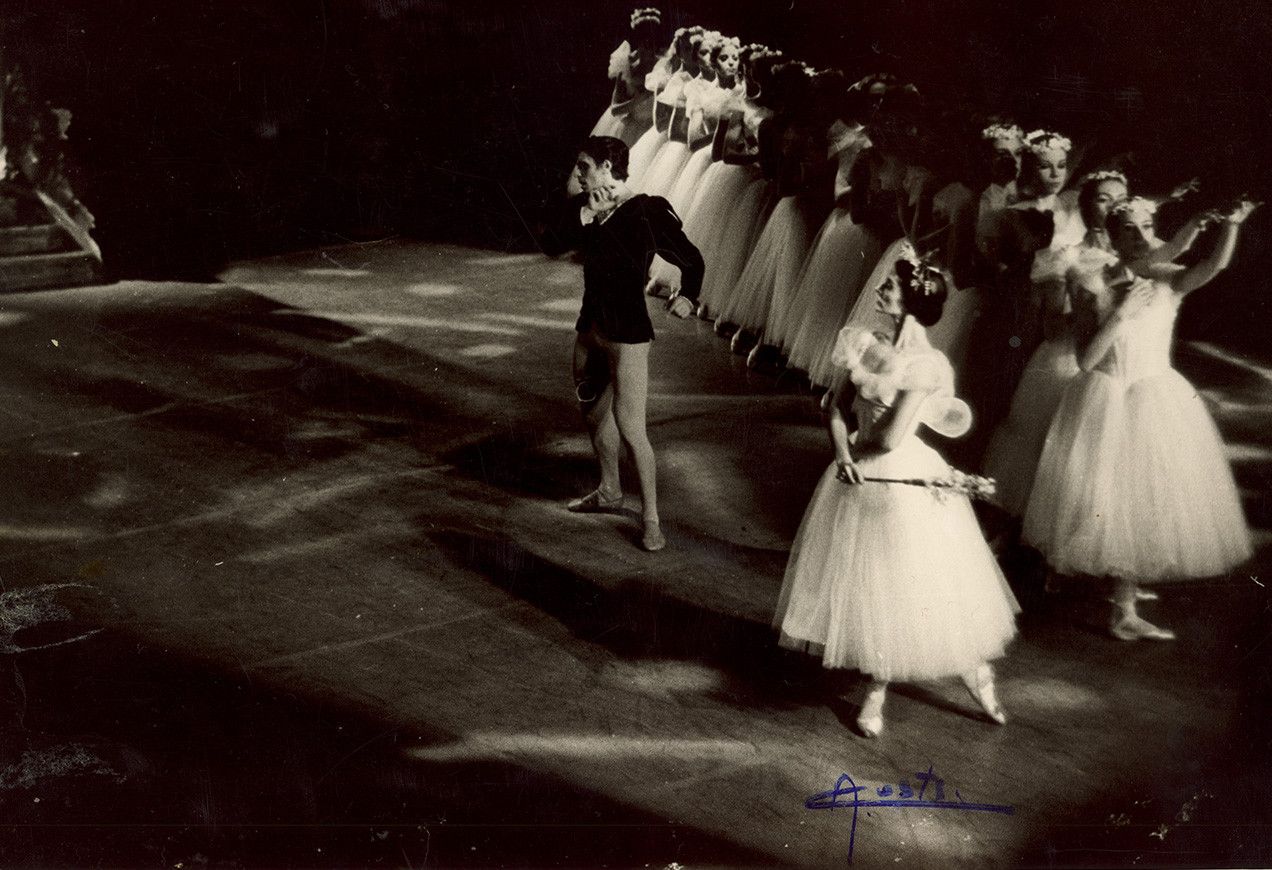 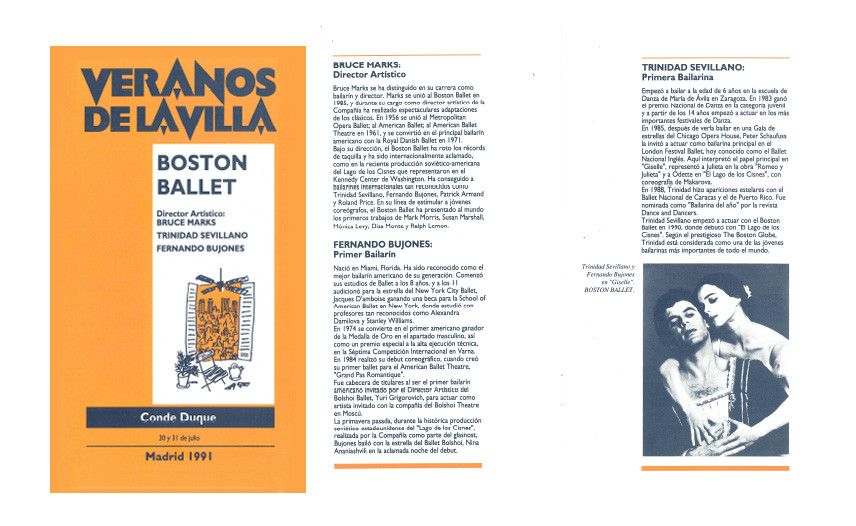 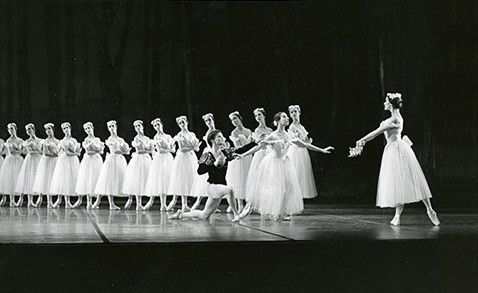 Giselle has been an important part of Boston Ballet’s repertory since the Company’s formation in the 1960s. The ballet has seen a variety of guest artists, costumes, sets, and performance venues through the years, yet GISELLE has remained a Boston Ballet repertory staple. Step back in time to trace this iconic ballet’s journey.

March 22, 1968: Boston Ballet performed Giselle for the first time at Back Bay Theatre. The production was staged by American Ballet Theatre’s Dmitri Romanoff. Guest artists Violette Verdy and Edward Villella performed as Giselle and Albrecht. The first set of costumes was made by Boston Ballet founder E. VIRGINIA WILLIAMS.

June 28, 1969: Boston Ballet took Giselle on the road with a performance at Jacob’s Pillow in Becket, MA in the Berkshires. The original 1968 costumes were worn and Company member Edra Toth debuted as Giselle, stepping in at the last minute for Violette Verdy, whose plane failed to arrive on time.

November 8–10, 1974: For its 10th anniversary season, Boston Ballet presented a refreshed version of Dmitri Romanoff’s production of Giselle at the Music Hall in Boston, with new costumes by E. Virginia Williams and new sets by Helen Pond and Howard Senn.

July–August 1991: Boston Ballet took Giselle on tour to Spain to celebrate the 150th anniversary of the ballet. Principal Dancers Fernando Bujones and Trinidad Servilliano performed as Albrecht and Giselle. The opening night performance was a grand gala at the Royal Palace in Madrid. 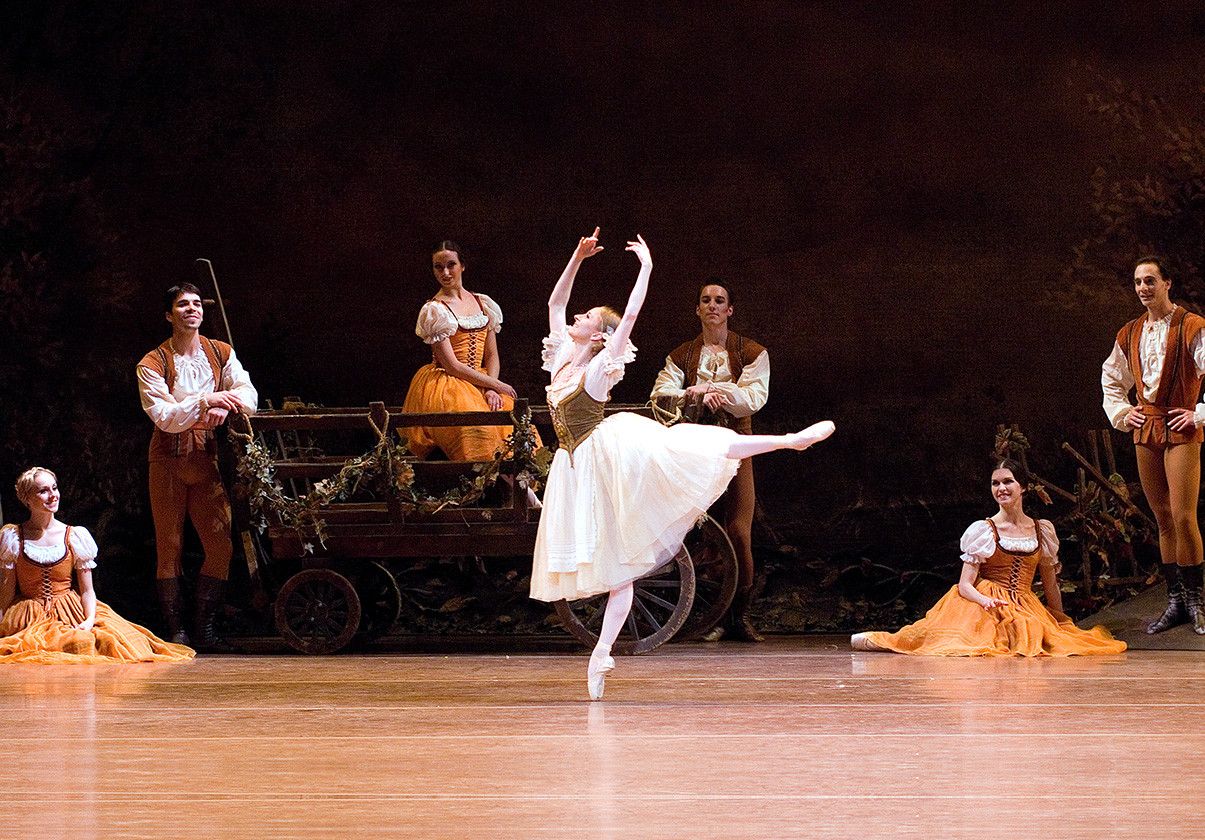 Larissa Ponomarenko as Giselle, circa 2006.

September 19–29, 2019: Giselle opens Boston Ballet’s 56th season, returning after ten years with fresh staging by legendary Boston Ballet ballerina and ballet master LARISSA PONOMARENKO. A former favorite in the title role, she passes the torch to the next generation of dancers with her adaptation of this historical masterpiece. 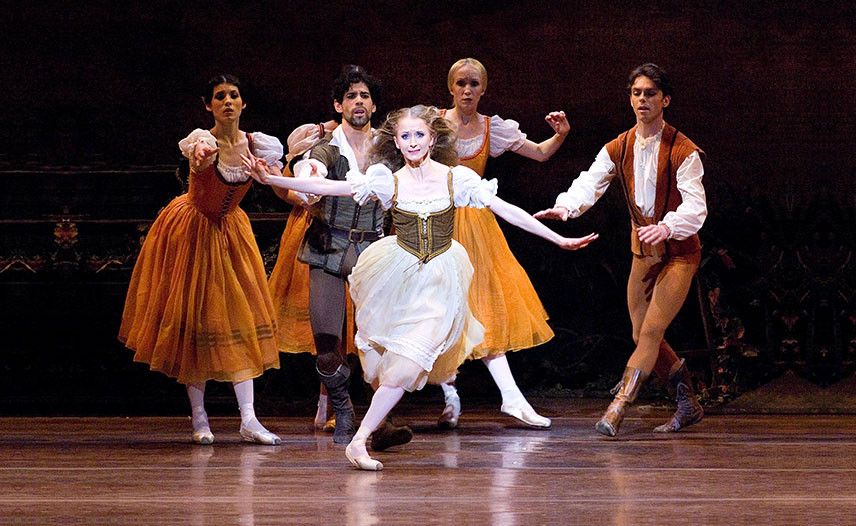 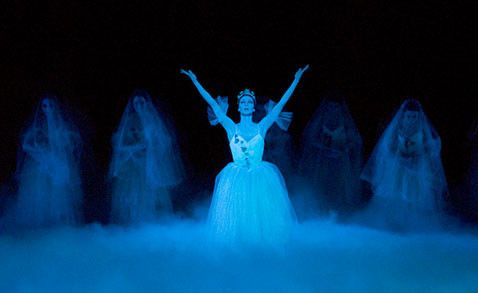 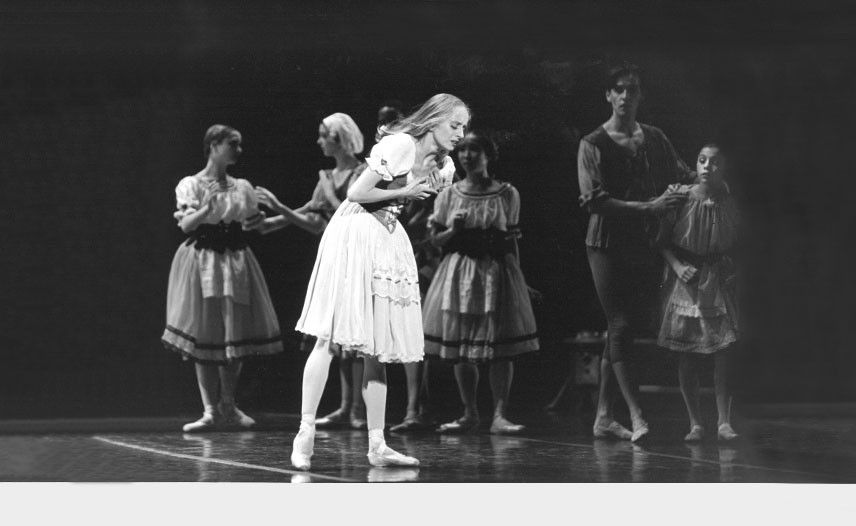 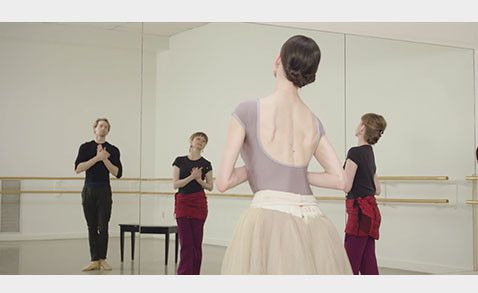 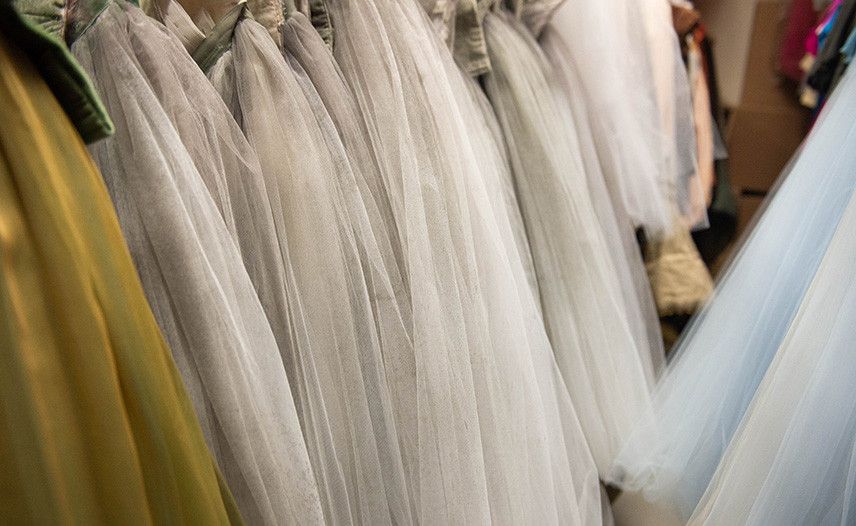 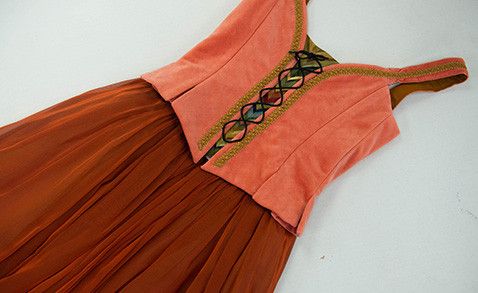 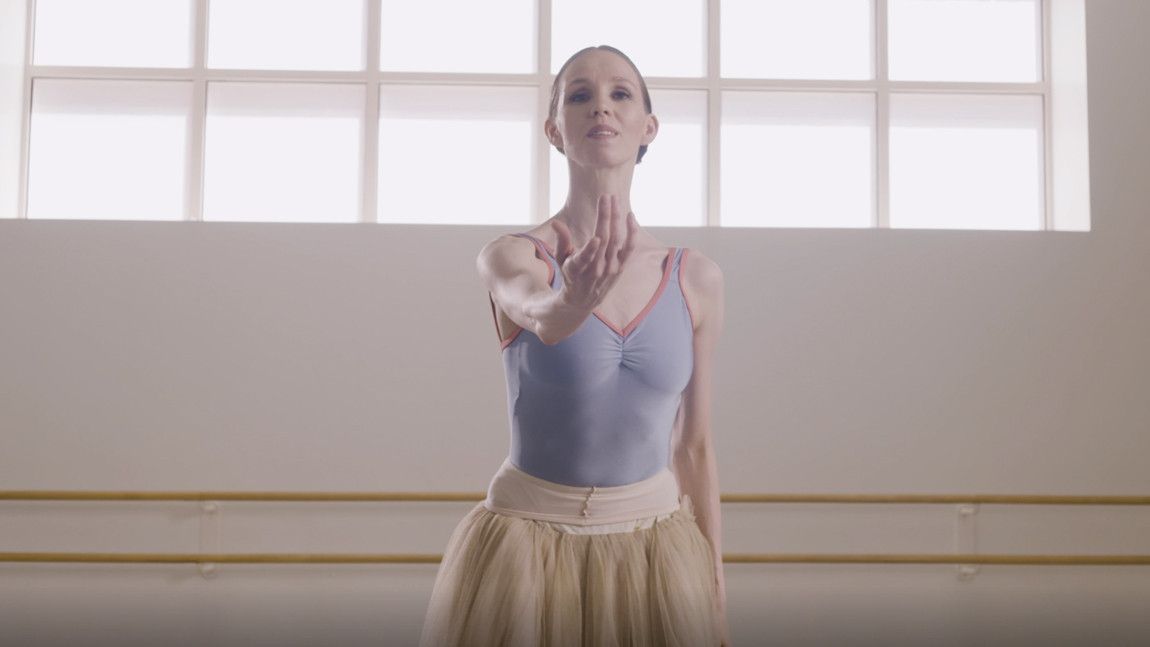 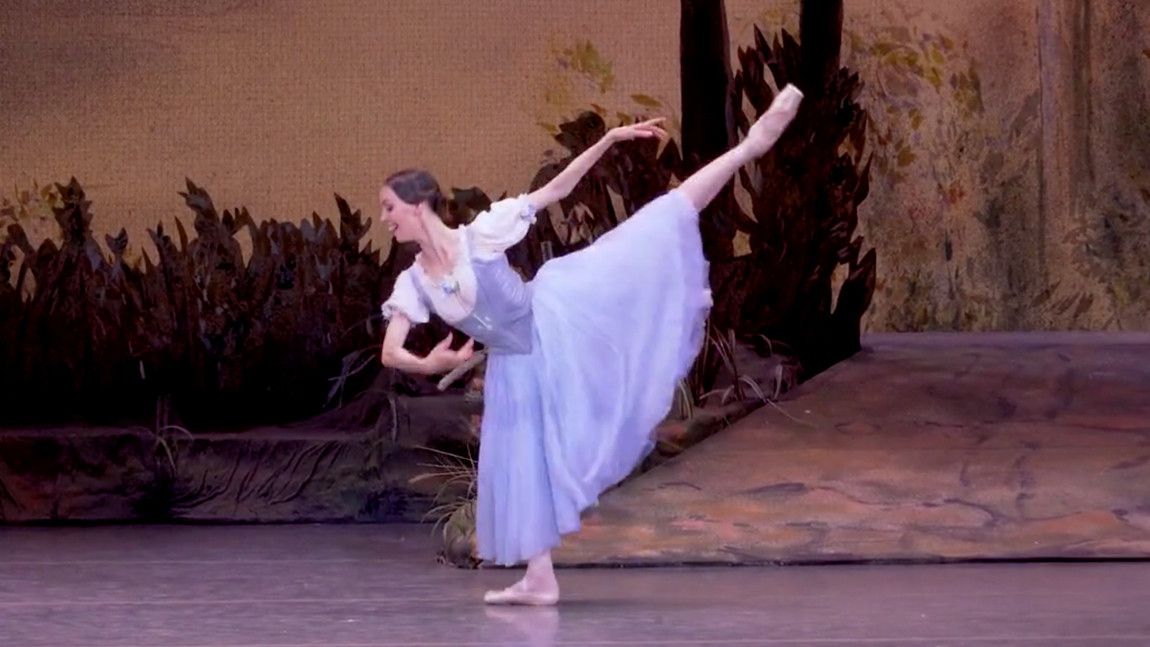 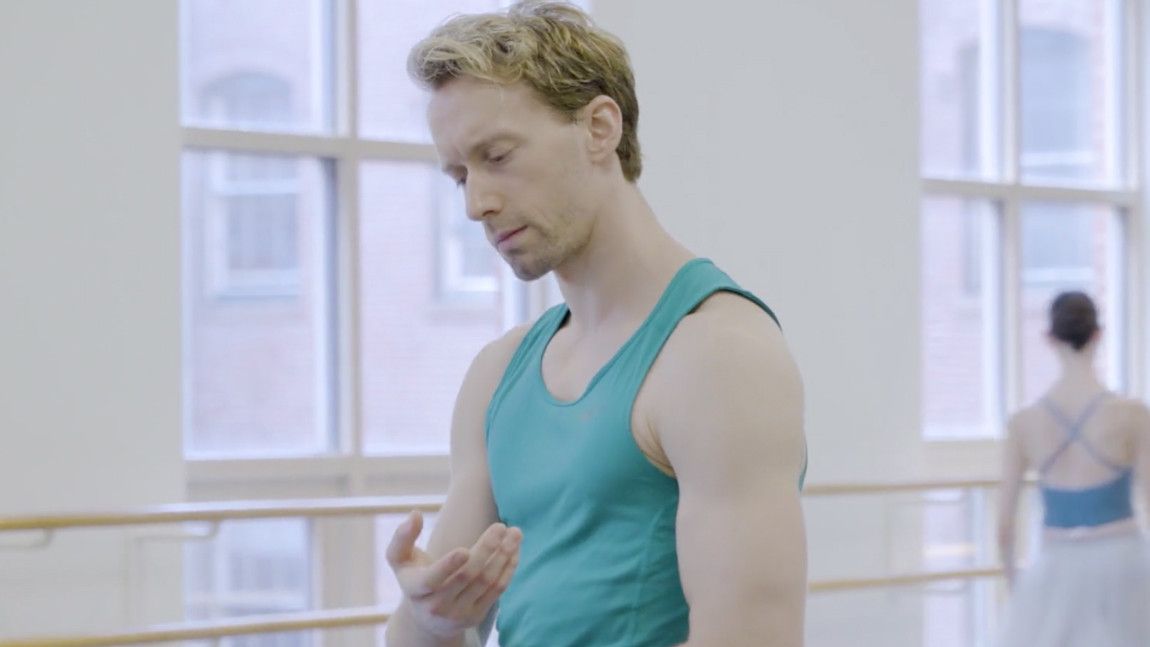 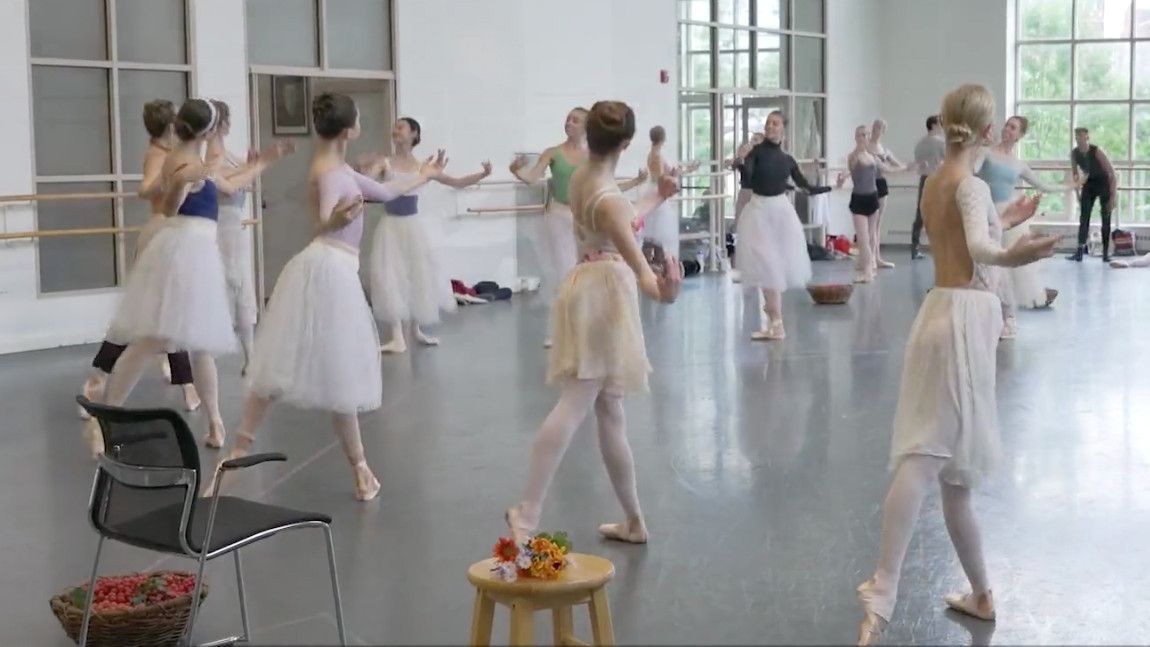 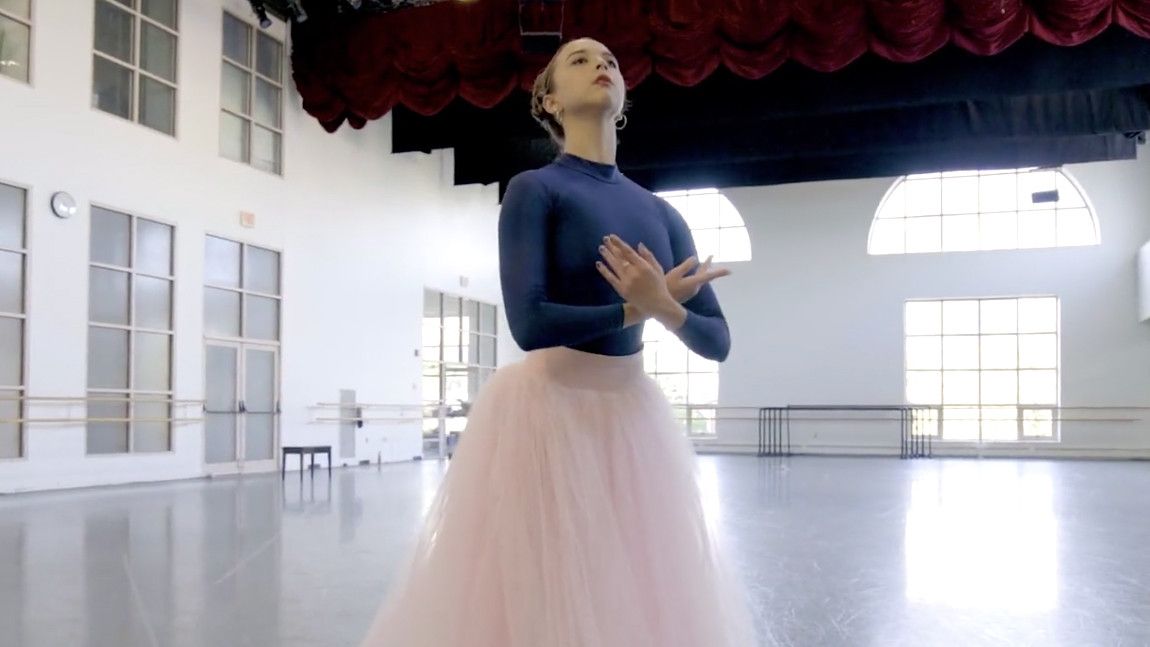 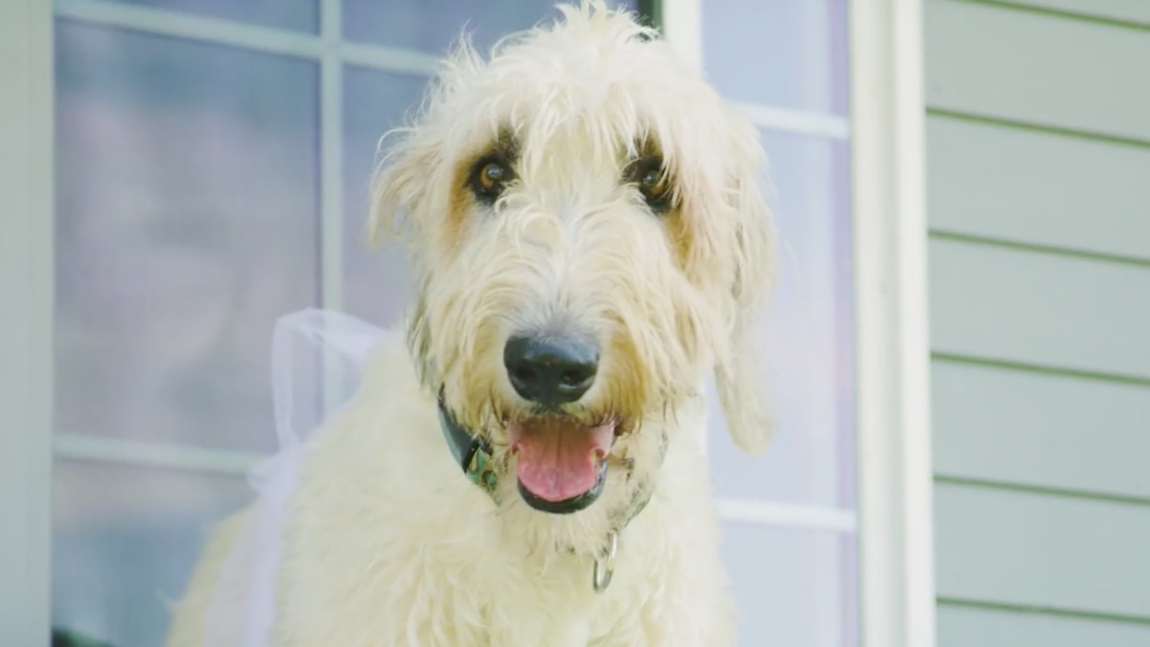 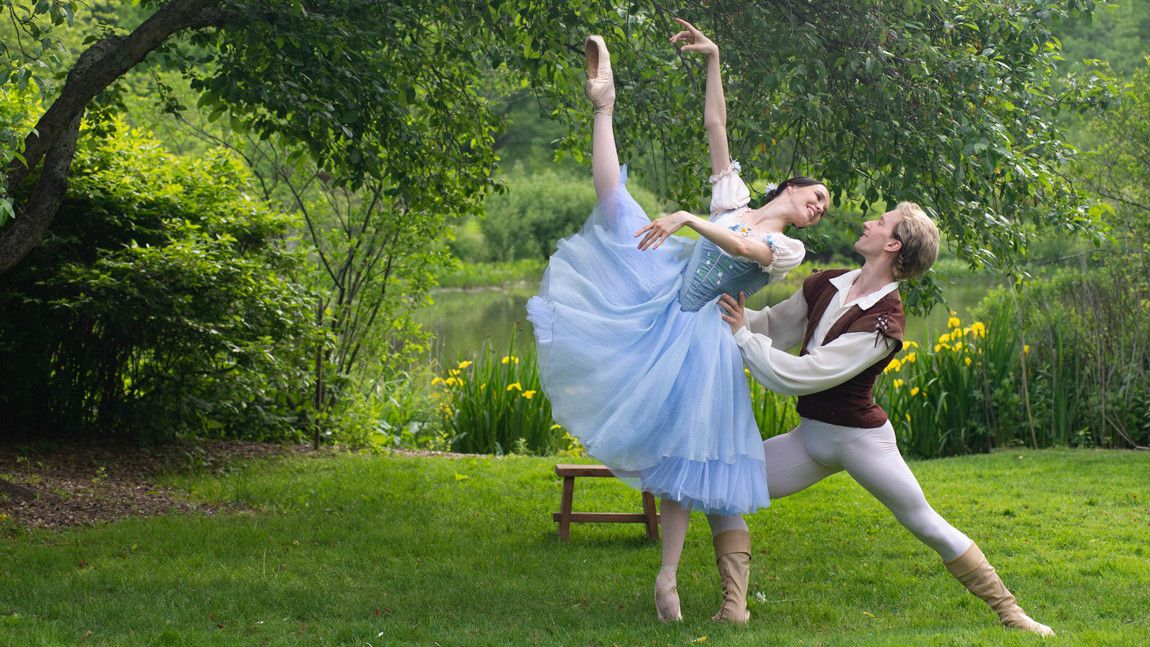 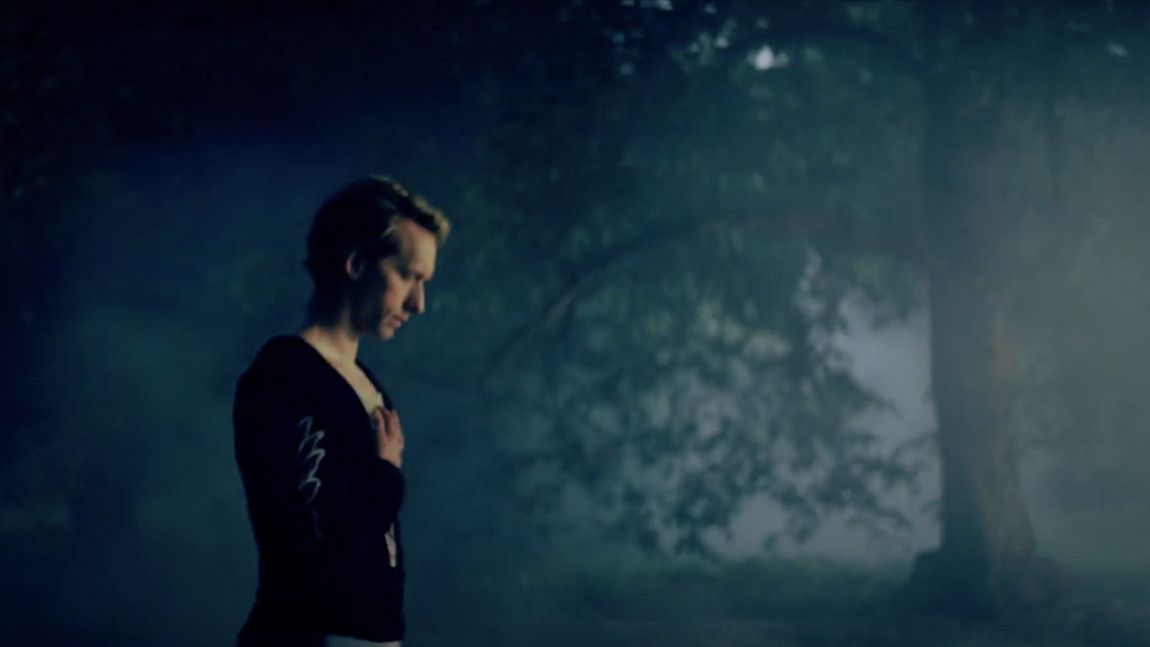