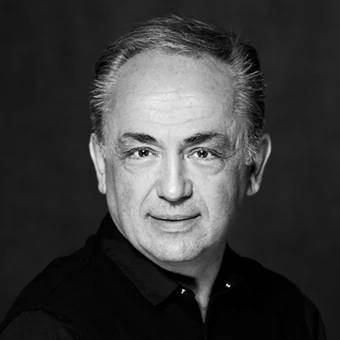 Alex Foaksman began his career working at the Kharkov Conservatory in Ukraine before moving to the United States with his family in 1994. A year later, he joined the Boston Ballet as a pianist for the Boston Ballet School. He played for several BBS and company productions including “Four Hands” and “Allegro Brilliante.” Alex had the privilege to work with many world-known ballet masters, such as Madam Legat, Tatyana Terekhova, Sergei Berezhnoi and Fernando Bujones.

In 2011 he was promoted to Principal Solo Pianist of Boston Ballet Company. Mr. Foaksman performed for the Opening Ceremonies of the International Ballet Competition in Jackson, Mississippi, the Kennedy Center in Washington DC, and at the Lincoln Center in New York for the 50th anniversary of the Boston Ballet Company. He was invited to perform “Four Temperaments” with the Arizona Symphony Orchestra. He recorded a CD titled “Music for Ballet Masters” in collaboration with the Russian ballet mistress, Madam Legat.

Mr. Foaksman received his M.S. degree at the Kharkov Conservatory in Ukraine as a soloist, chamber player, accompanist, and piano teacher. He is married to Tatyana Foaksman, Principal Pianist of Boston Ballet School, and has a daughter.