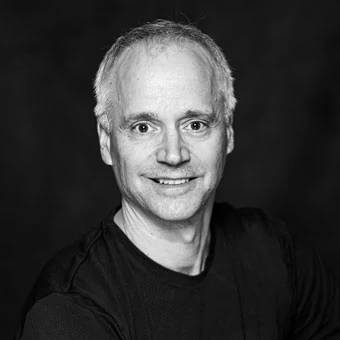 Anthony Randazzo first trained in Michigan with his mother, Marjorie. He continued his training at The National Ballet School of Canada under the direction of Betty Oliphant. Invited by Alexander Grant, he joined the National Ballet of Canada and worked with esteemed artists such as Celia Franca, Erik Bruhn, Peter Schaufuss, Glen Tetley, Robert Desrosiers, Danny Grossman, and Constantin Patsalas.

In 1987, Helgi Tomasson invited Randazzo to join San Francisco Ballet. He became a Principal in 1988. He was featured in a wide range of repertoire, and his partnership with Evelyn Cisneros is highly acclaimed. Randazzo was named, “San Francisco Ballet’s premiere danseur noble” by the San Francisco Chronicle. In 1997 Randazzo returned to the National Ballet of Canada to work as Artist-in-Residence, retiring 18 months later.

Mikko Nissinen invited Randazzo to join the artistic staff at Boston Ballet in 2002. He staged Jorma Elo’s Plan to B and Brake the Eyes for Cincinnati Ballet and Opera Nova, and James Kudelka’s The Four Seasons for Slovak National Theatre. Randazzo is an Honorary Member of Cecchetti International.