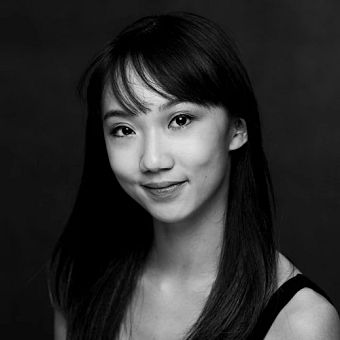 Failure is a part of learning…you must be generous to that spark inside yourself that made you love dance in the first place.

Chisako Oga was born in Dallas, Texas. She trained at San Francisco Ballet School on a full scholarship, prior to being promoted to trainee and then apprentice. In 2016, Oga joined Cincinnati Ballet, where she quickly rose to the position of principal.

As a Principal at Cincinnati Ballet, Oga danced roles such as Principal Couple in George Balanchine’s Rubies, Russian Girl in Balanchine’s Serenade, Aurora in Devon Carney’s The Sleeping Beauty, Juliet in Victoria Morgan’s Romeo and Juliet, and Swanilda in Kirk Peterson’s Coppélia.

Oga has received several awards throughout her career. In 2016, she received a silver medal in the Shanghai International Ballet Competition. In 2018, she won the bronze medal at the USA International Ballet Competition. Oga has been praised by Dance Magazine for being a “technical whirlwind” with “riveting acting abilities”. Recently, she was named one of their “25 to Watch” in 2019. In May/June of 2021, Oga was featured as the cover story for Pointe.

Time to Shine: Dancer Debuts in The Nutcracker 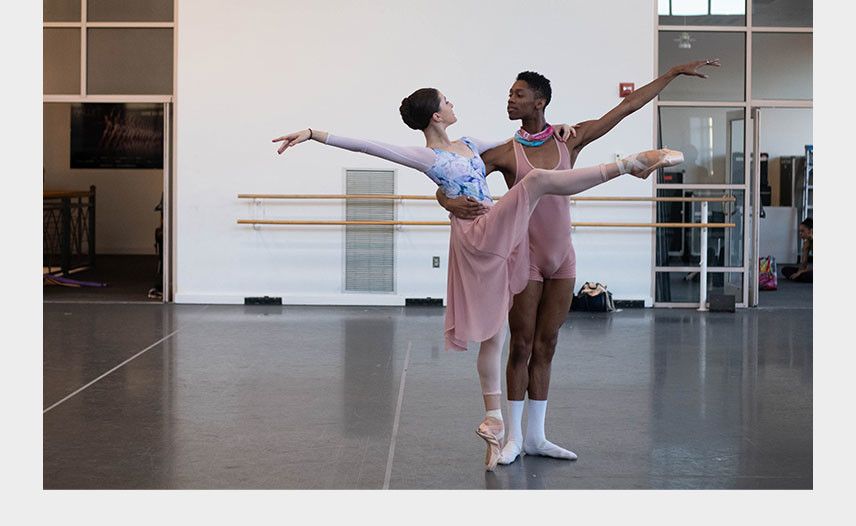 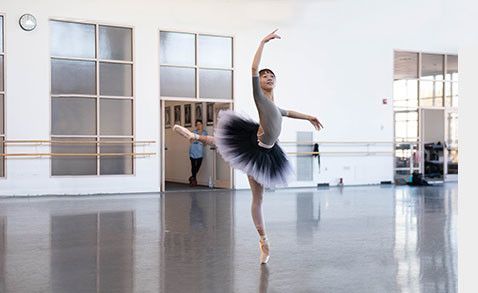