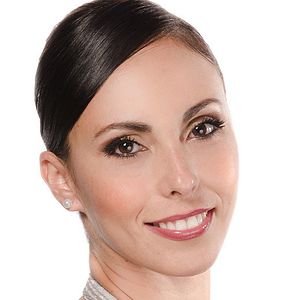 Dalay Parrondo began her training at age nine at Cuban National Ballet School. The recipient of numerous medals in competitions, Parrondo joined the corps de ballet of the National Ballet of Cuba in 1998. Two years later, she was promoted to soloist and, in 2001, she became first soloist. A highlight of her career in Cuba was working with Merrill Ashley for the premiere of Ballo de la Regina. In 2004, Parrondo joined Boston Ballet.