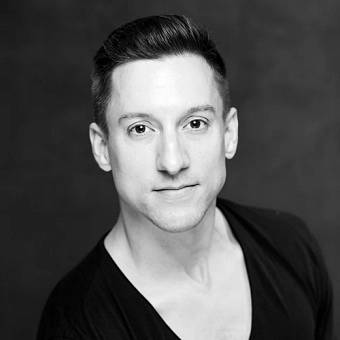 Daniel Cooper began his training at the University of North Carolina School of the Arts and attended summer programs at the School of American Ballet and San Francisco Ballet School. He completed his training at the San Francisco Ballet School, where he was selected by Helgi Tomasson to join the school’s pilot trainee program in 2005. From there he was offered a corps de ballet position with Boston Ballet by Artistic Director Mikko Nissinen, where he danced for three seasons.

Cooper joined Boston Ballet in 2005, and returned in 2016 as an artist of the Company.