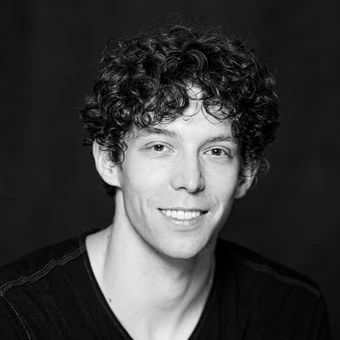 Daniel Rubin was born and raised in Cupertino, California. After training locally, he studied at the Kirov Academy of Ballet of Washington, DC, and later, under the wing of Tamara Statkoun. Rubin continued his classical ballet studies at the Moscow State Academy of Choreography (Bolshoi Ballet Academy). Upon graduation in 2015, he joined the Eifman Ballet of St. Petersburg. After performing the entire corps de ballet repertoire, he was promoted to soloist in 2018 and to leading soloist in 2020.

Rubin is completing his Bachelor of Arts in Performing Arts at Saint Mary’s College of California (2023).

Daniel Rubin joined Boston Ballet as an artist of the Company in 2022.