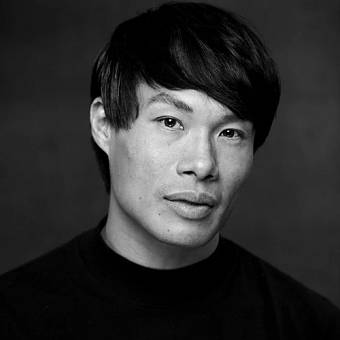 Dance is the hidden language of the soul. 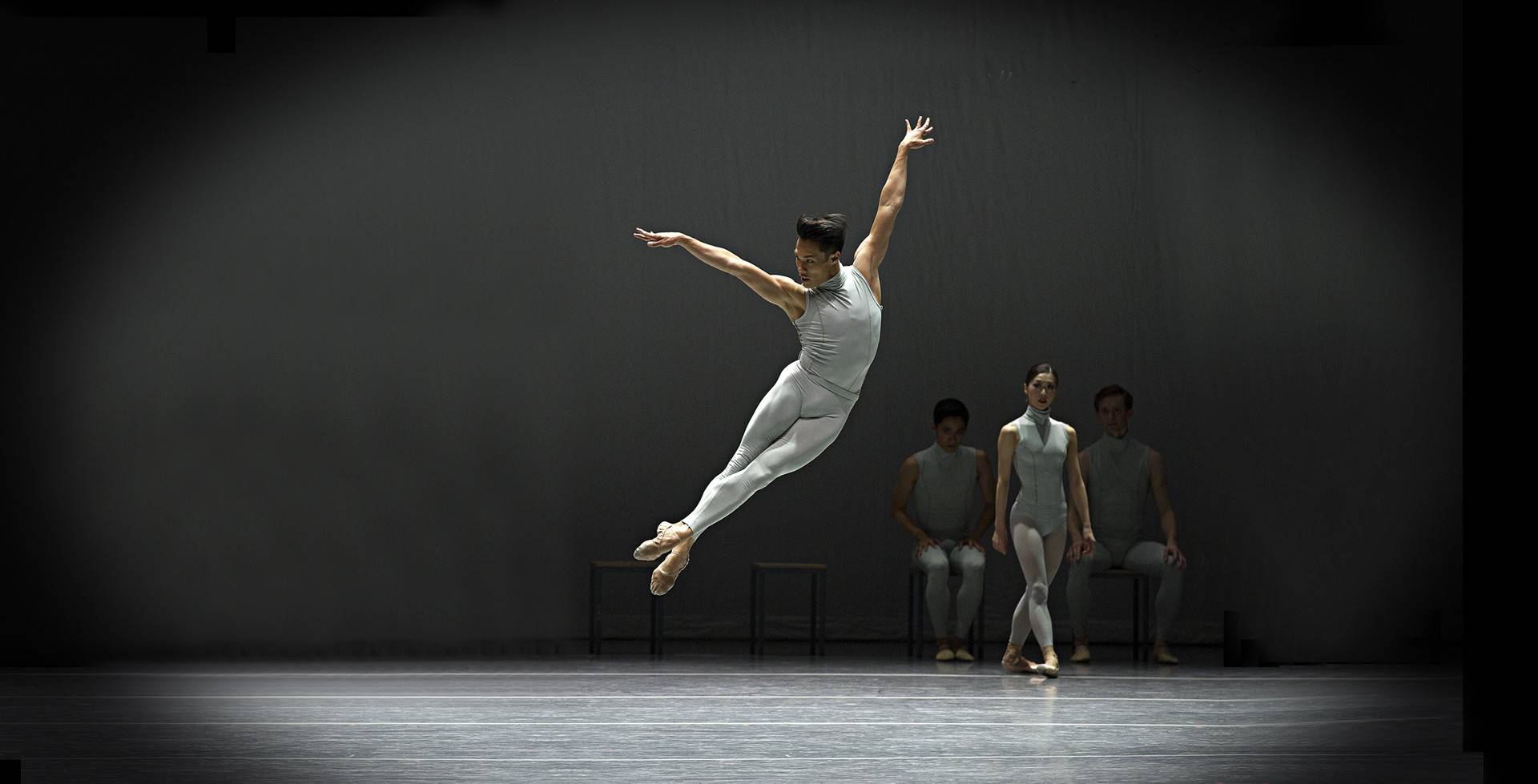 John Lam began his dance career with the Marin Ballet in San Rafael, CA at the age of 4. Lam’s talent was immediately recognized by Marin Ballet Artistic Director Margaret Swarthout, who offered Lam a full scholarship through the organization of Performing Stars of Marin. Swarthout’s successor Mikko Nissinen brought Lam to the spotlight and helped advance his career. Cynthia Lucas further cultivated and refined Lam’s skills to help prepare him for advanced dance training.

In 2000, at age 15, Lam began his tenure with Canada’s National Ballet School under the direction of Mavis Staines. Lam was one of only a few North Americans awarded a full scholarship from the Pierino Ambrosoli Foundation in Zurich, which supports promising young dancers throughout the world. Lam studied for three years under the renowned ballet teacher/mentor Sergiu Stefanschi and was awarded the Peter Dwyer Scholarship for remarkable promise. Upon graduation from the National Ballet School in 2003, Lam was invited by Boston Ballet Artistic Director Mikko Nissinen to join Boston Ballet II.

In addition to Lam’s achievements with Boston Ballet, he was a finalist in the Seoul International Ballet Competition and the only American male semi-finalist at the 2005 Helsinki International Ballet Competition. Lam also received the prestigious Princess Grace Award, which recognizes and supports emerging talent. In 2006, Lam received a proclamation from the mayor of San Rafael, CA, for his outstanding artistic achievements. Over the course of his distinguished career, Lam has worked with a range of esteemed choreographers and coaches including Sorella Englund, Merrill Ashley, Karen Kain, Roslyn Anderson, Sandy Jennings, William Forsythe, Stephen Galloway, Jill Johnson, Noah Gelber, Helen Pickett, John Neumeier, and Christopher Wheeldon.

Lam has been featured in The New York Times, The Boston Globe, and The London Times. In addition to his stage work, Lam has choreographed and produced several dances on film including Dance Is, Movement in Structure, SHE/I, Close, The Air Before Me, Quiet Beauty, and moving pARTS. Lam’s films have received critical acclaim in International Dance Film Festivals, including The San Francisco Dance Film Festival and The Portland Dance Film Festival. Lam has taught at Harvard University and in studio settings from Boston to California to Honolulu.

Beyond his work as a dancer, director, choreographer, arts advocate, and film producer, Lam has performed the role of Ariel alongside John Douglas Thompson in The Commonwealth Shakespeare Company’s production of “The Tempest.” Lam is married and the father of two beautiful boys. His family is the subject of an award-winning documentary “Papa & Dada” by renowned director Daniela Ambrosoli. 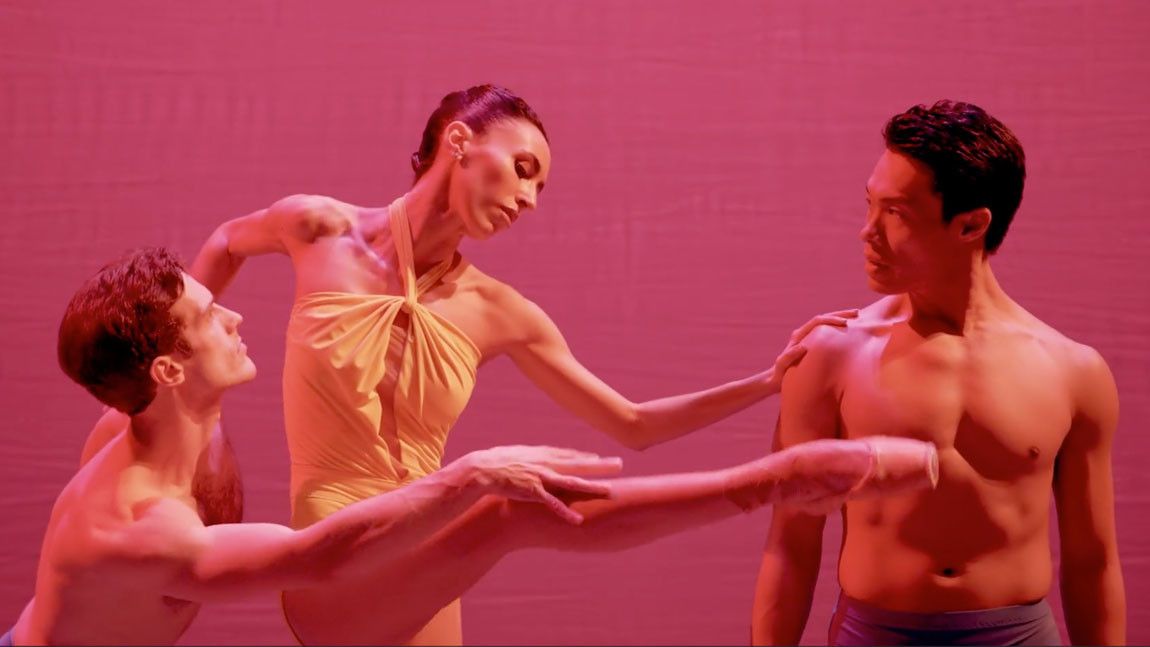 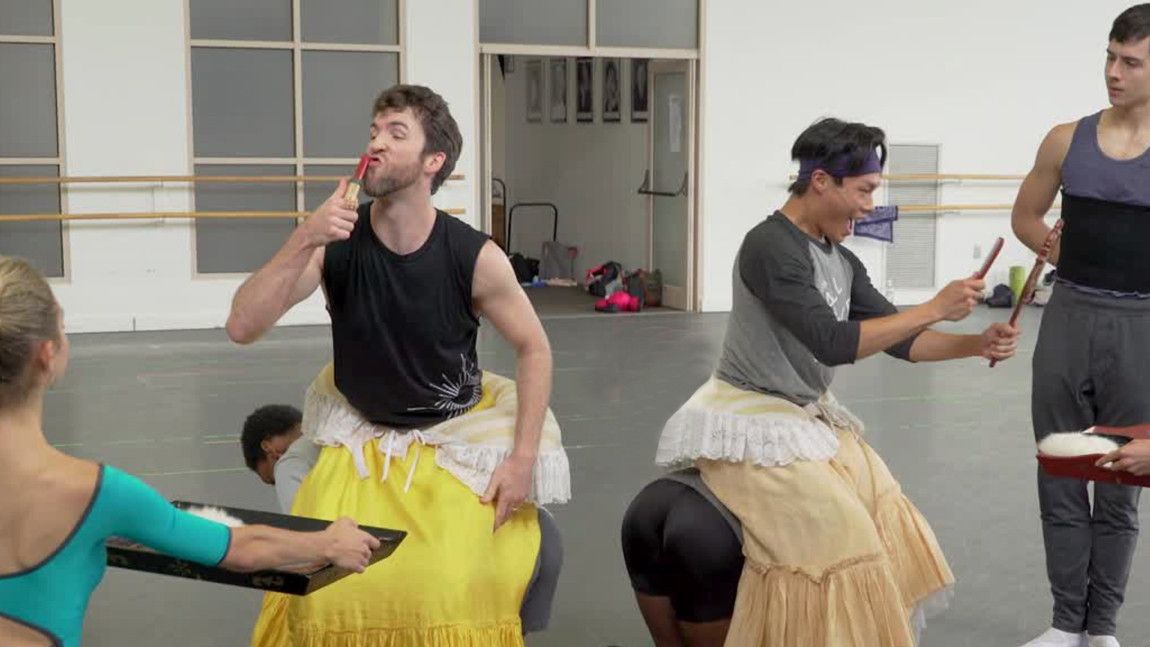 In the studio: William Forsythe’s Pas/Parts 2018

Get an exclusive first look at Pas/Parts 2018

In the studio: William Forsythe’s Pas/Parts 2018