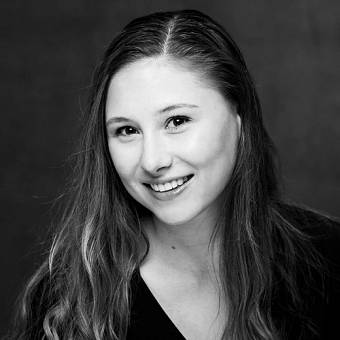 To dance is to feel alive by breathing the deepest, stretching the farthest, moving the fastest, pushing myself to the absolute limits of physical possibilities.

Lauren Herfindahl began her serious training with Boston Ballet School for seven years prior to joining Boston Ballet II at the age of 15. She continued her studies at numerous summer programs, including School of American Ballet, Canada’s National Ballet School, Banff Summer Dance Festival, and Boston Ballet School’s Summer Dance Program. She also trained with the Chautauqua Dance Program and at Suzanne Farrell’s Cedar Island Program. Once joining the main company as an Artist, Herfindahl furthered her experiences by attending The School at Jacob’s Pillow in Beckett, MA and ART of in Madrid, Spain, which is supported by William Forsythe and introduces young dancers to the foundations of Forsythe improvisation techniques and repertoire.

As a Boston Ballet School student, Herfindahl was the recipient of the Tatiana Gardner Scholarship and named the Mikko Nissinen Artistic Scholar for her final two years. In June 2012, Herfindahl was awarded the silver medal at the Boston International Ballet Competition in the Junior Division.

In May 2022 Herfindahl graduated from Northeastern University with a Bachelor of Science degree in Liberal Studies with a Business Minor. She was acknowledged for her academic commitment and achievements with the Compass Award for 2022. She was also inducted into the Huntington 100, which honors students who embody the mission, ideals, and values of Northeastern. Herfindahl teaches at Boston Ballet School as a guest teacher during the Summer Dance Program. She has also explored choreography, creating her first piece for the BB@home: ChoreograpHER program in 2019 titled Baroque in Beauty. 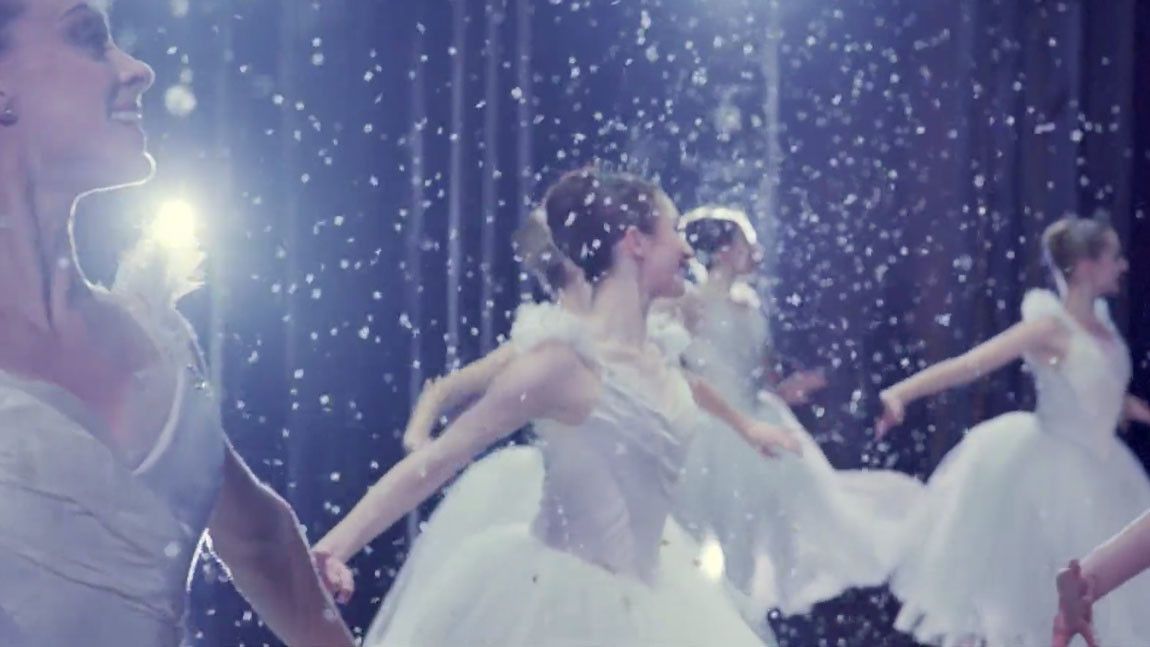 Step behind the curtain and discover what it’s like to perform the demanding corps roles in this magical production.

From The Waltz of the Flowers to the Snow Scene, some of the most enchanting moments in The Nutcracker are brought to life by a powerful ensemble of dancers. Hear from Second Soloist Lauren Herfindahl and Artist Haley Schwan on what it’s like to be a part of the magic.