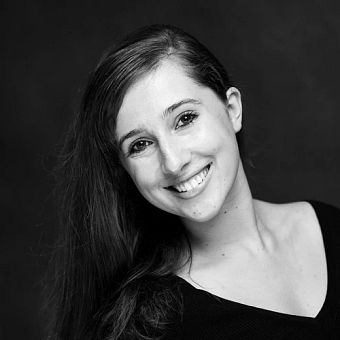 Hautefeuille joined Boston Ballet as an artist in 2019.