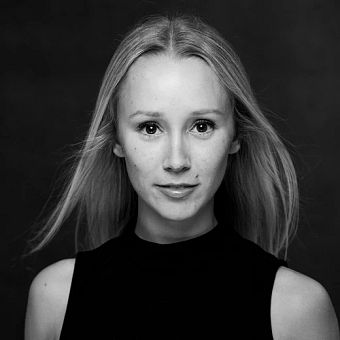 The body says what words cannot.

Madysen Felber started dancing when she was 3 years old. Her formal ballet training began in 2008 at Jacksonville Ballet Theatre. After participating in the Youth America Grand Prix, Felber was selected to attend Canada’s National Ballet School in Toronto.

After graduating from Canada’s National Ballet School, Felber attended their post-secondary program and in 2014 was asked to join the National Ballet of Canada for Christopher Wheeldon’s Alice’s Adventures in Wonderland. In 2015, Felber joined the Sarasota Ballet where she had the opportunity to perform in Sir Frederick Ashton’s The Dream, George Balanchine’s Bugaku¸ Jewels, Stars and Stripes and Themes and Variations, and Antony Tudor’s The Leaves are Fading.

Felber joined Boston Ballet as an artist of the Company in 2019.

Position funded by an anonymous donor