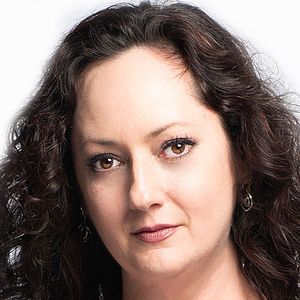 Miranda Weese began her studies at Laguna Dance Theatre in Mission Viejo before joining the School of American Ballet in 1990. Weese became an apprentice with New York City Ballet in 1991 and a member of the corps de ballet in 1993. Weese was then promoted to soloist in 1994 and principal in 1996.

Weese also danced the role of Odette/Odile on the nationally televised broadcast of Peter Martins’ Swan Lake on PBS’s Live from Lincoln Center as well as the May 2004 Live From Lincoln Center broadcast of Lincoln Center Celebrates Balanchine 100, dancing in Balanchine’s Liebeslieder Walzer. Weese was also a recipient of the Princess Grace Foundation – USA Dance Fellowship for 1995-1996 and the Jerome Robbins award in 2011.

After retiring in 2010, Weese began teaching full time at The National Museum of Dance School of the Arts in Saratoga Springs, New York and many schools throughout the Capital District. In addition she has taught for various summer programs that including The Rock School of Dance and most extensively the New York State Summer School of Arts program for nearly twenty years.