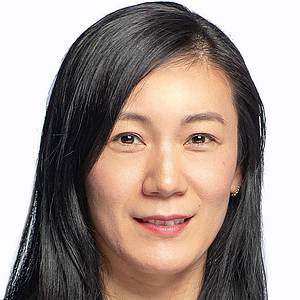 Rie Ichikawa started her ballet training in Nagano, Japan, under the direction of Teruyo Kurashima. After winning gold medals in Japanese competitions in 1990 and 1991, she left Japan to study in London at the Arts Educational Ballet. While in London she won the prestigious Markova Award.  She was then invited to study at the Houston Ballet School under the direction of Clara Cravey and Steve Brule.

Her professional career started with Ballet Arizona under the directorship of Michael Uthoff, who featured her in a variety of principal parts. From there, Ichikawa moved to Boston Ballet where she was promoted to soloist by Mikko Nissisen. In Boston she danced a diverse repertoire of contemporary and classical leading parts. Her signature ballet was the leading role in Jiri Kylian’s Bella Figura, which was performed internationally to critical acclaim.

Ichikawa danced for seventeen seasons at Boston Ballet. In her last few years, she began her transition to teaching.  Her teaching experience includes master classes and summer dance programs in Japan, Hawaii, and Boston Ballet School. Ichikawa is also certified in Gyrotonic and sees private clients throughout the week.